Mikhail Gorbachev, who led the Soviet Union to end the Cold War but unwittingly contributed to his country’s downfall, has died, according to Russian news agencies. He was 91 years old. The agencies Tass, RIA Novosti and Interfax cite the Central Clinical Hospital, according to the Associated Press.

Gorbachev’s reign as the last prime minister of the Soviet Union from 1985 to 1991 was indelibly marked by two words: perestroika – literally “restructuring”, but implying reform – and glasnost, or “openness”, symbolize his intention to shake off the rottenness caused by seven decades of authoritarian rule and hard-line central planning. Hoping to return the Communist Party to its roots in Vladimir Lenin’s October Revolution of 1917, Gorbachev opened the door to the Soviet political system more broadly, to greater public scrutiny, and to re-examination of the legacy of the Soviet Union. Josef Stalin’s legacy of imprisonment and mass murder, which led to years of searching for the national soul.

Libya: Political stalemate and lack of progress on elections | 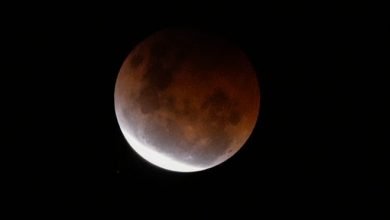 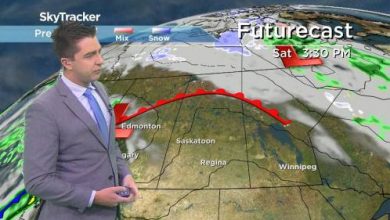 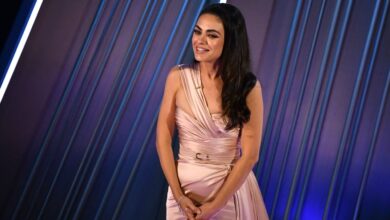 The Oscars’ Clumsy Attempt to Acknowledge the Ukraine Crisis