MINNEAPOLIS (WCCO) — A proposed modification that will give the Minneapolis Metropolis Council the authority to enact lease administration by ordinance is at current profitable Tuesday night time time, with all precinct votes in.

The modification, actually considered one of three ballot questions Minneapolis residents voted on Tuesday, has 53% of the vote as of 11 p.m., with better than 75,000 voters in favor if the ordinance. That compares with almost 63,000 people, or 47%, voting in opposition to it.

The question study as such on the ballot:

Supporters of lease administration say that renters at current have little or no administration over housing costs, leaving them on the mercy of the market.

Metropolis council members who supported this modification say “rents in plenty of parts of our metropolis have elevated faster than renters’ incomes, notably for renters of shade and renters with the underside incomes.”

Should you take Social Security early, before it ends? 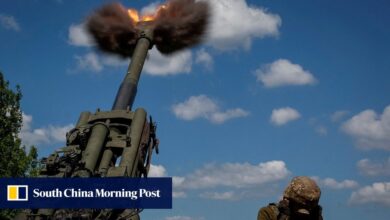 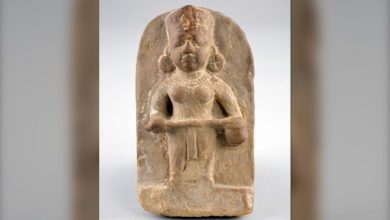 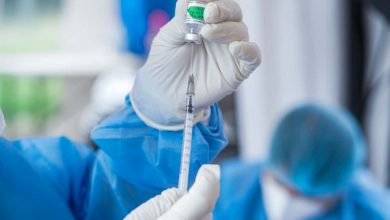 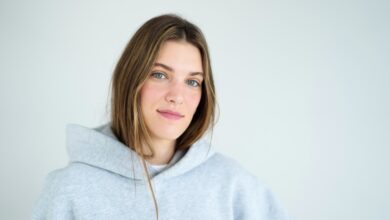