The second part of Call of Duty: Warzone is said to be in development. Players and enthusiasts have received a lot of information about this title through rumors and leaks. Upcoming Call of Duty: Warzone 2 will include four maps from the older game Modern War 2, as reported by IGN India. The report also mentions that these four maps will be expanded as POIs or Point of interest. The report does not reveal the final names of the POIs but some of them are expected to be part of the upcoming game.
Four Modern Warfare 2 . Maps
The first map expected to be added to Call of Duty: Warzone 2 from Modern Warfare 2 is Highrise. This map will be named ‘Modern City’ in Warzone 2 and is likely to include tall and large buildings with city-style landscapes. Next, the upcoming game can also get Quarry the map will be added to the game with its original name. The third map that will also be the POI in the upcoming game is Afghanistan map. It will be placed towards the center of the game map and will be named ‘Caves‘. Finally, Warzone 2 will also get the Terminal map, which will become the new ‘Airport’ in the upcoming title..
All POIs expected in Warzone 2
The expected in-game POIs will be – Oasis, Wartorn, Quarry (original name Quarry), Oil Field, Modern City (original name Highrise), Cave (original name Afgan), Dam, Lagoon Swamp, Harbor, Sira, Lookout, Town Mountain (assuming Fevela), Graveyard, Old Town, Shipwreck, Fishing Town, Fort and Airport (originally named Terminal).
New stronghold system
The report also mentions that a new Stronghold system has been added to the game. These strongholds will act as purchasing stations on the map, categorized by their size, and will also be spread across the entire map.
The importance of strongholds
Strongholds spread across the map can not only act as buying stations, but can also be occupied by players. To make it more competitive, these strongholds will be defended by AI opponents as all players on the server will seek to capture their own stronghold. Purchase stations in this game will also include objectives for the player to complete for better loading.
In other gaming news, Apex Legends Mobile is now available for both Android and iOS platforms. Click this for more information. 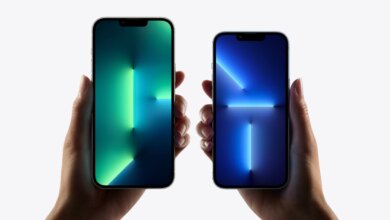 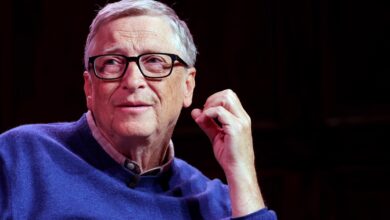 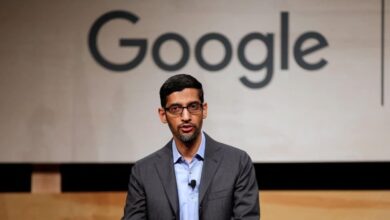 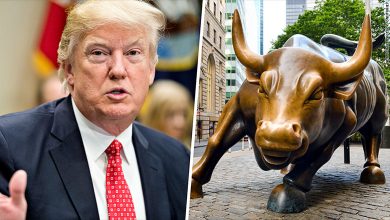