Looks like the release Monster Hunter Rise on PC last week was a hit – with Capcom announcing the game has now sold a total of more than 8 million copies worldwide.

Monster Hunter Rise sales are approx 7.5 million milestone in October last year. Overall, the series has now shipped 78 million units as of September 30, 2021. Here’s what Capcom had to say in a PR post about the latest milestone:

“Monster Hunter Rise was released to Steam, a PC platform with an extensive global user base, on January 13, 2022*. With high resolution 4K support and PC voice chat functionality, the game offers a refreshing hunting experience that has received rave reviews from players while growing more player base across many countries and regions. area. This, combined with sales of the Nintendo Switch version released in March 2021, has pushed the game’s global sales past 8 million units. * Japan Standard Time”

The PC version of Monster Hunter Rise has support for higher resolutions and frame rates, and includes some additional screen filters. This build also starts with a Great start on Steam last week – entered the top 10 most played games on the platform.

On the horizon is Monster Hunter Rise: Sunbreak – a new DLC expansion slated for Summer 2022. This will attract even more players when it arrives.

Did you contribute to this total sales? Did you watch the PC version of the game last week? Leave a comment below. 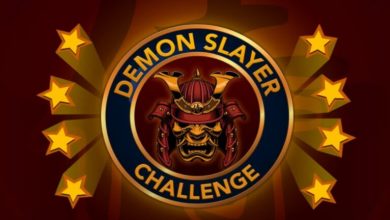 How to complete the Demon Slayer challenge in Bitlife – All objectives, Become an Exorcist, and Master Judo and Karate 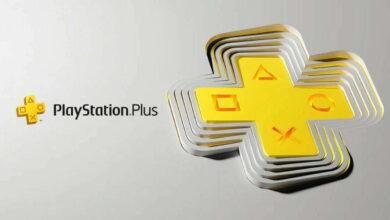 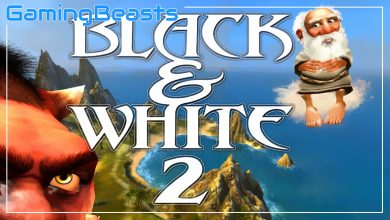 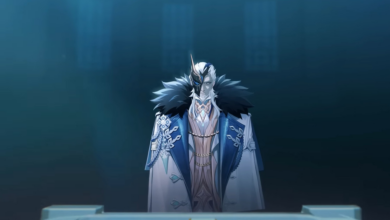