Students at Montreal’s Beurling Academy are on a creative mission to celebrate the memory of Indigenous children, one child at a time.

Students are learning how, since the late 19th century, 150,000 First Nations, Inuit and Métis children have been removed from their families and forced to attend residential schools. .

To learn from and celebrate Indigenous children, students learned to hand-stitch small moccasins in a community initiative called Project 215.

The workshop was chaired by Rebekah Elkerton. She is Anishinaabe from Chippewas of Thames First Nation, near London, Ont.

Her grandparents attended residential schools, and her father was a victim of the ’60s raid. Rebecca Elkerton says her grandparents rarely talk about their past pain.

“The way they raise their kids, it’s clear they’ve been through their own trauma and abuse,” she said.

Leading the workshops is an opportunity for Elkerton to “heal each other through creativity and common ground.”

“I think it’s important to share our traditions with non-Indigenous people. And most importantly, it’s about starting a conversation,” she said.

Tashaiya Mcrae-Evans, an eighth grader, said she was disgusted when she learned of what had happened to indigenous children at residential schools.

“They are all human and we treated them badly, just because they came from a different culture,” she said.

Jessica Hernandez, who runs a bead business in Kahnawake, a First Nations reserve southwest of Montreal, was the inspiration for the activity.

Once completed, they will be displayed at the school. 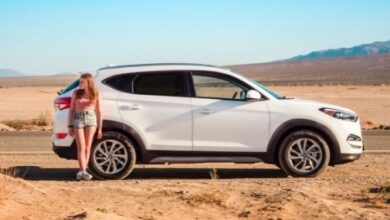 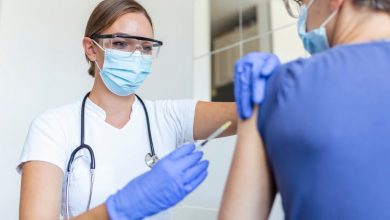 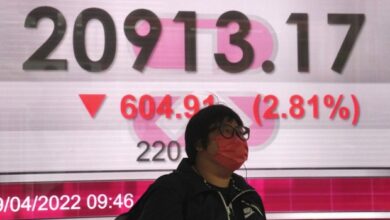 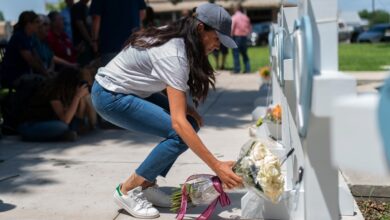