The new crime is related to the purchase and lease of helicopters and falls under the anti-corruption law, which carries a penalty of up to 15 years in prison.

Suu Kyi, 76, faces nearly a dozen cases against her, including incitement and violation of Covid-19 protocols. She has denied all the allegations so far.

Ms. Suu Kyi and her ruling National League for Democracy party were ousted when the military took power in a February 1 coup, ostensibly due to allegations of electoral irregularities. She has been detained at an undisclosed location in the capital ever since. Her lawyers and supporters consider the charges against her to be politically motivated.

A spokesman for Myanmar’s military government did not respond to calls from Reuters seeking comment. Suu Kyi’s lawyers, who have been issued a gag order in connection with the cases, could not be reached for comment.

Rusty shot: Live ammunition could have been recycled 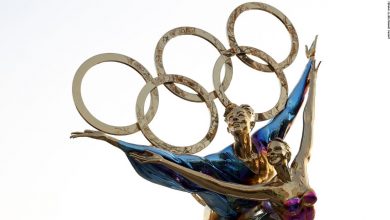 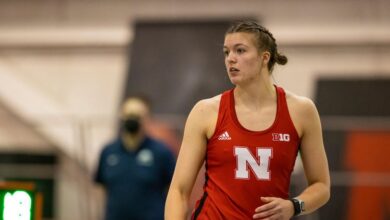 Watch now: Why Nebraska volleyball player Kalynn Meyer is back in track | Other Husker Sports 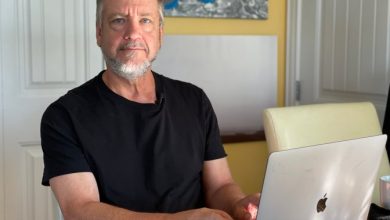 N.B. event planner who got AstraZeneca vaccine unable to work in U.S. without 3rd dose – National 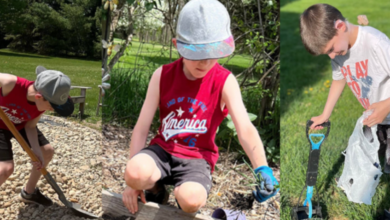