James Webb Space Telescope (JWST) —NASA’s Powerful New Orbital Observatory released last December—Continue to dazzle. The agency released a new photo from its orbiting observatory on Monday that shows JWST’s pristine imaging capabilities — a taste of the kind of science we can expect the instrument to unleash soon. function.

Specifically, the image is a test shot of the Large Magellanic Cloud, a satellite galaxy of our Milky Way. This was captured by Webb’s coolest instrument: the Mid-Range Infrared Instrument (MIRI), which is equipped with a sensitive camera used to detect mid-infrared light. When compared to the previous photo of the Large Magellanic Cloud taken by the now retired Spitzer Space Telescope, the difference is night and day. While the Spitzer image has many patches and dents, the MIRI image provides a clear and nearly immaculate view of the galaxy.

MIRI images also show interstellar gas from the galaxy in razor-sharp detail. NASA wrote in a blog post that you can also detect emissions from “polycyclic aromatic hydrocarbons,” which is the science of carbon and hydrogen molecules that make up interstellar gas. It’s truly amazing — and with just a taste of the insights, researchers believe JWST will soon be able to offer about the birth of stars and the origin of planetary systems.

The new image marks the completion of Webb’s incredibly precise and delicate alignment of four key tools: A near-infrared camera, which can acquire infrared images; Near-infrared spectrometer, which shows the physical properties of an object such as temperature, mass and chemical composition; The Near Infrared Imager and the Slitless Spectrometer, which will be used to find exoplanets; and the Delicate Guiding Sensor, which allows Webb to point itself in the right direction; and MIRI. Now that this step is over, the engineers will begin testing tools with the goal of starting official observations this summer.

Michael McElwain, a Webb project scientist at NASA’s Goddard Space Flight Center, said in a press conference: “I’m pleased to announce that alignment of the telescope has been completed with efficiency. better than we expected. “This is an important milestone for humanity.” 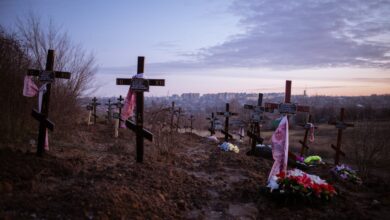 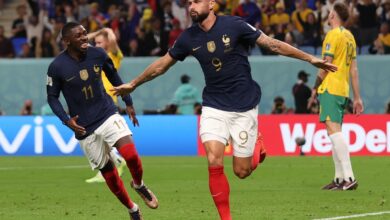 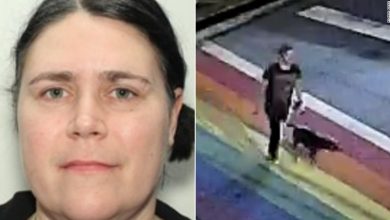 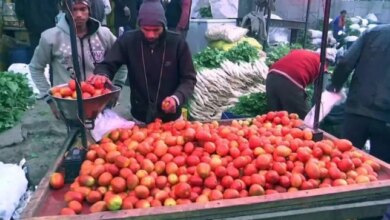