A hack-and-slash combo by two giants of the same genre, Neptunia and Senran Kagura, is confirmed for a western release last year – and now we have the exact release date for Neptunia X Senran Kagura: Ninja Wars on April 19 in North America and April 22 in Europe.

The game combines two nations from Neptunia and Senran Kagura, confronting each other in an all-out war. You’ll be able to choose two out of ten characters to adventure with, trying to prove yourself the strongest ninja school once and for all.

There will also be a limited edition ($99.99), which includes the game case, trading card, wall scroll, art book and soundtrack, as well as a standard physical version ($49.99). Both are available for wishlist right now. 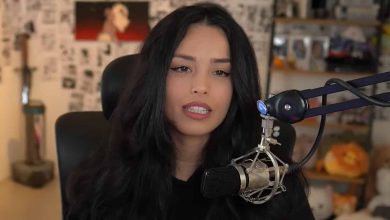 Valkyrae opens up about RFLCT drama: “I don’t want to be involved, that’s the hard part” 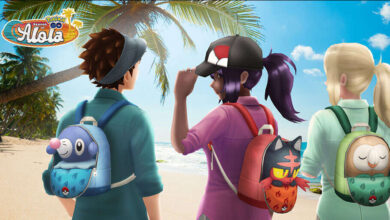 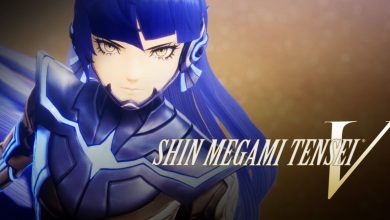 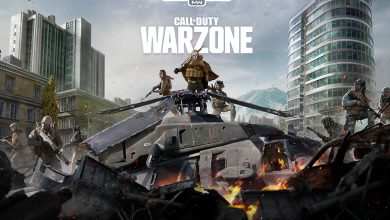