Captain Babar Azam and fast bowler Naseem Shah starred as Pakistan overtook the Netherlands just nine times in the third and final international day-long in Rotterdam on Sunday. The Netherlands have played in the last 197 matches, of which they need 14 runs to get their first victory over Pakistan. Tight bowling restricted Pakistan to 206 in all with captain Azam’s top score with 91. In response, Tom Cooper (62) and Vikramjit Singh (50) top goal for the Dutch bowler, but teenager Shah, with a score of 5-33, proved important as Pakistan overcame the series 3-0.

Pakistan won the pitch and was chosen to hit the ball on a cool and slightly overcast day on a sticky racquet, which was sometimes difficult for both the Dutch and Pakistani players.

Dutch speed Vivian Kingma strike early as he hit the balloons with his first ball in the second half, missing the opener Abdullah Shafique.

Wickets continued to fall as Pakistan took a 150-5 lead before the 40th round.

Azam shoved the ball into the air as Dutt dived and delivered a superb one-handed catch for the 10th game of his international day.

Azam, with dangerman Fakhar Zaman (26), putting on a partnership that lasted 55 times ultimately proved to be crucial.

The Dutch responded with Cooper scoring his third straight goal in half a century and rising youngster Singh making his mark at the third international by half a cent after 85 deliveries. shadow.

The lower order directed the Dutch to a famous victory, but the last man, Dutt, fell completely, bowled by Mohammad Wasim4 to 36 lead, in the finals ended.

Pakistan’s big breakthrough came when they knocked out the Cooper 62 in 46 more.

Cooper, preparing for a big hit to try to ease the pressure, took the lead, sending the ball high in the air, brilliantly executed by Zaman, who had to run a long distance from deep midwicket. to catch the ball.

Teja Nidamanuru hit a lucky ball 24 out of 32 before Shah took his life with a backspin ball, hitting the top of his middle stump. 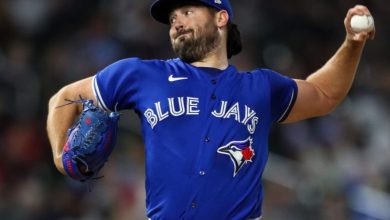 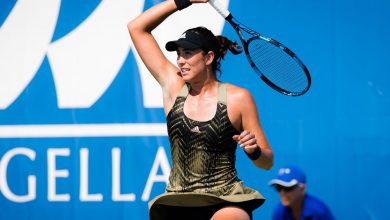 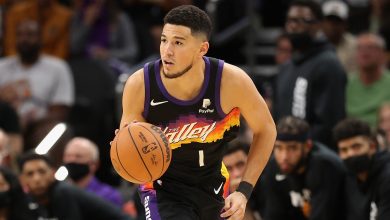 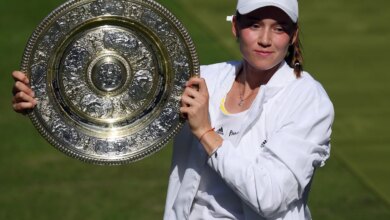