A New Jersey man has been charged with hate crimes for allegedly harassing an Amazon delivery driver and threatening to shoot him.

The Ocean City District Attorney’s Office said on Thursday that John Vincentini, 62, has been charged with threatening favoritism and making terroristic threats after allegedly telling a motorist he was going to shoot him for going to a “racist neighborhood.”

Vincentini allegedly spied on the driver while he was delivering goods to Lacey Township in the Jersey Shore area on September 5, according to a release from the prosecutor’s office. As the driver pulled over to a freeway, Vincentini is said to have stopped him then approached him and asked why he was in the area. He questioned whether the delivery man knew he was in a racist enclave, prosecutors said. Vincentini then allegedly asked the driver if Vincentini should go back to his car to get a gun and shoot him.

The Amazon driver, who has not been identified, left after the confrontation and called Lacey Township police.

Vincentini became himself on October 5. Vincentini’s Facebook photos Published by New Jersey 101.5 shows him holding a large black rifle while riding on a motorcycle.

Ocean County District Attorney Bradley Billhimer said hate will not be tolerated in the county.

“Individuals who use hatred, intolerance and prejudice with the intent to threaten will be investigated and, if warranted, prosecuted to the fullest extent of the law,” he said. 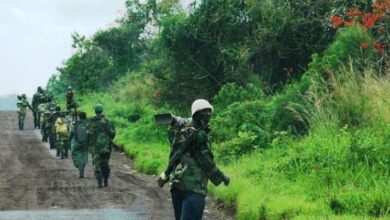 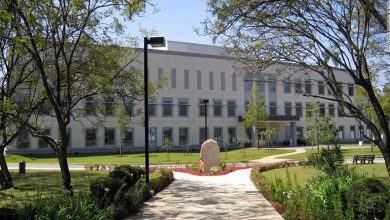 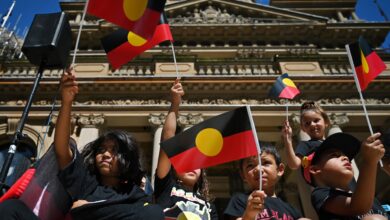