New Mexico Muslims interviewed on Wednesday said they were shocked and embarrassed by the arrest of a Muslim immigrant from Afghanistan in connection with the murder of four Muslim men.

Police on Tuesday said they had detained Muhammad Syed, 51. The motive for the killing remains unclear, but police said he may have acted out of a personal grudge, possibly with an internal Muslim sect plot.

Syed denied involvement in any of the four murders when questioned by police, according to the New York Times.

“We don’t believe it at all,” said Mula Akbar, an Afghan-American businessman.

“His hatred of Shias may have something to do with it,” Akbar said.

Syed is from the Sunni branch of Islam and prayed together at the mosque in Albuquerque’s Islamic Center for New Mexico (ICNM) with most of the victims, three of whom belonged to the Shia branch of Islam. All four victims were of Afghan or Pakistani descent. One person was killed in November, the other three in the past two weeks.

Syed, who first appeared in court on Wednesday, was formally charged with the murders of Aftab Hussein, 41, on July 26, and Muhammed Afzaal Hussain, 27, on August 1.

Police said on Tuesday they were working with prosecutors on potential charges for the murders of Naeem Hussain, 25, a truck driver killed on Friday, and Mohammad Ahmadi, 62, shot to death on November 7, 2021, outside the grocery store he ran. His brother is in southeastern Albuquerque.

It is not yet clear whether Syed will retain his attorney.

Police declined to comment on rumors Syed was angry because one of his daughters had run away and married a Shia man.

The daughter told CNN that her husband was friends with two of the men who died, Aftab Hussein and Naeem Hussain. The woman, who was unnamed by CNN out of concern for her safety, said her father was unhappy when she got married in 2018 but has been more accepting of it recently.

“My father is not a man who can kill someone. My father always talks about peace. That’s why we are here in the United States. We come from Afghanistan, from fighting, from shooting.” she told CNN.

Samia Assed, a Palestinian-American, says Albuquerque’s Muslim community of about 4,000 has to do to stop the violence they leave behind in countries like Afghanistan and Pakistan.

“This brings me back to 9/11 when I just wanted to hide under a rock,” said the human rights activist, after she held an interfaith memorial service at ICNM. , the oldest and largest mosque in Albuquerque.

The mosque is non-denominational, mainly serves Sunnis from more than 30 countries and has never experienced this kind of violence, according to parishioners interviewed by Reuters.

Syed is a truck driver, has six children, is an ethnic Pashtun who came to the United States as a refugee about six years ago from the southern province of Kandahar in Afghanistan, said Akbar, a former US diplomat who worked on the US government. Afghanistan affairs and helped establish Afghanistan said. New Mexican Society.

Syed had a record of misdemeanors over the past three or four years, including one domestic violence case, police said.

Video from February 2020 showing him slashing the tire of a vehicle at ICNM is believed to be owned by the family of the first known victim, Ahmadi, according to the mosque’s president, attorney Ahmad Assed. 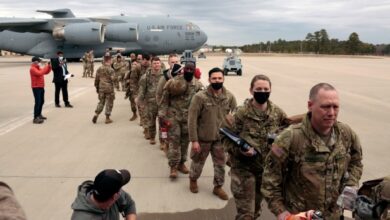 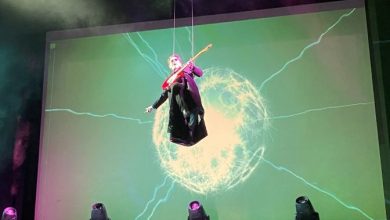 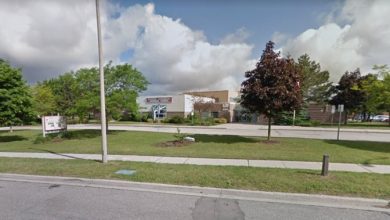 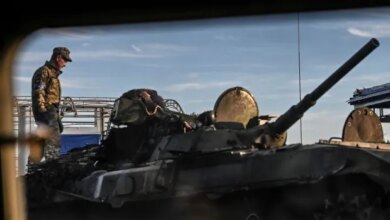