The small but growing army of UK NFL fans has a new free-to-air broadcast home to watch the football league on their (late night) TV.

After a new three-year deal, the NFL will join Brit network ITV next month, taking over the BBC after seven years. The NFL is also shown on Comcast’s giant pay-TV channel Sky in the UK

ITV will begin covering September 9 – the day after the 2022 NFL season begins – with the first in a series of hour-long weekly shows airing at 11:30pm UK time. England and will broadcast the season’s peak, Super Bowl LVII, live from Glendale, Arizona on February 12, as well as two of the season’s three London Olympics. 23 weekly Friday night shows and game coverage will be made possible by All3Media’s North One banner.

“I’ve been an NFL fan for many years, so with the new season just a few weeks away, I’m excited to be part of the team that will bring ITV viewers the best action and The best stories every week,” says Wood.

Umenyiora added: “We’ve seen the NFL grow to a level I never could have imagined since I played here for the Giants in 2007. This new partnership could see us take us to the next level. the sport reaches even more audiences. We have felt so loved by our UK fans and we are delighted that they will be able to watch us on ITV. “

This new partnership marks the NFL’s return to ITV for the first time since the network last aired three consecutive Super Bowl games in 2007.

Henry Hodgson, chief executive officer of NFL UK, said: “This is another major milestone for the NFL in this country. new partnership with ITV. When you look at the growth of the NFL in the UK in recent years – with the driving force behind the fan growth, more games in London, successful British players in the NFL, the the launch of an Academy and a charity – this announcement is another sign of our ambition to grow and develop the sport in the UK. “

Liz Cheney - latest: Donald Trump gloats at loss of Wyoming lawmaker calling it a 'rebuke' to the January 6 investigation 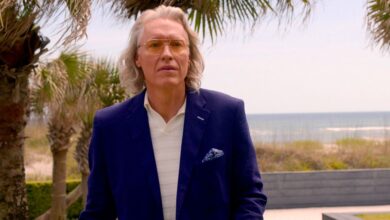 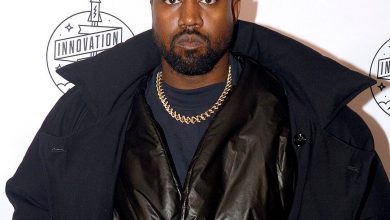 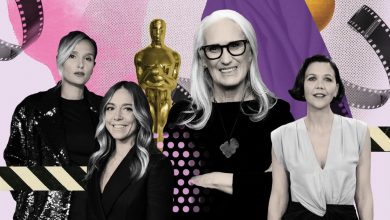 Will the Academy Keep the Momentum For Female Directors? – The Hollywood Reporter 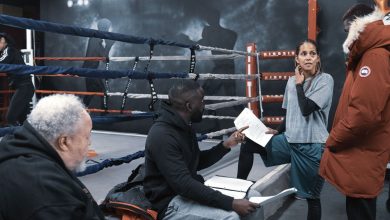