Nicolas Cage and his wife Riko Shibata are expecting their first child together, a spokesman for the American actor confirmed to CNN on Friday.

The couple married at a ceremony in Las Vegas in February 2021. At 26, Shibata is 32 years younger than Cage, who turned 58 on Friday.

Very little is known publicly about Cage’s relationship with Shibata, the Japanese. According to People, the couple met in Shiga, Japan, while Cage was filming the 2021 movie “Prisoners of the Ghostland”.

The Oscar-winning actor, who rose to fame in the 1980s and has starred in films such as “Con Air,” “Face/Off” and “Leaving Las Vegas,” has two children from relationships Previous relationship: Weston, 31 years old. Coppola Cage and Kal-El Cage are 16 years old.

He has been married five times. He annulled his fourth marriage, to American makeup artist Erika Koike, after just four days in 2019.

CBS Reboots 'The Honeymooners' With Female Lead - The Hollywood Reporter 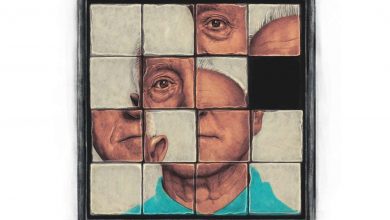 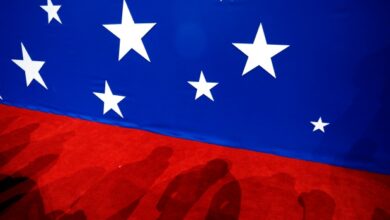 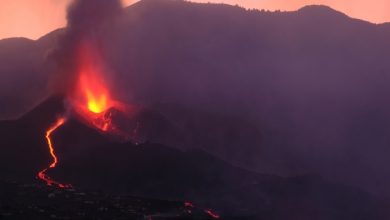 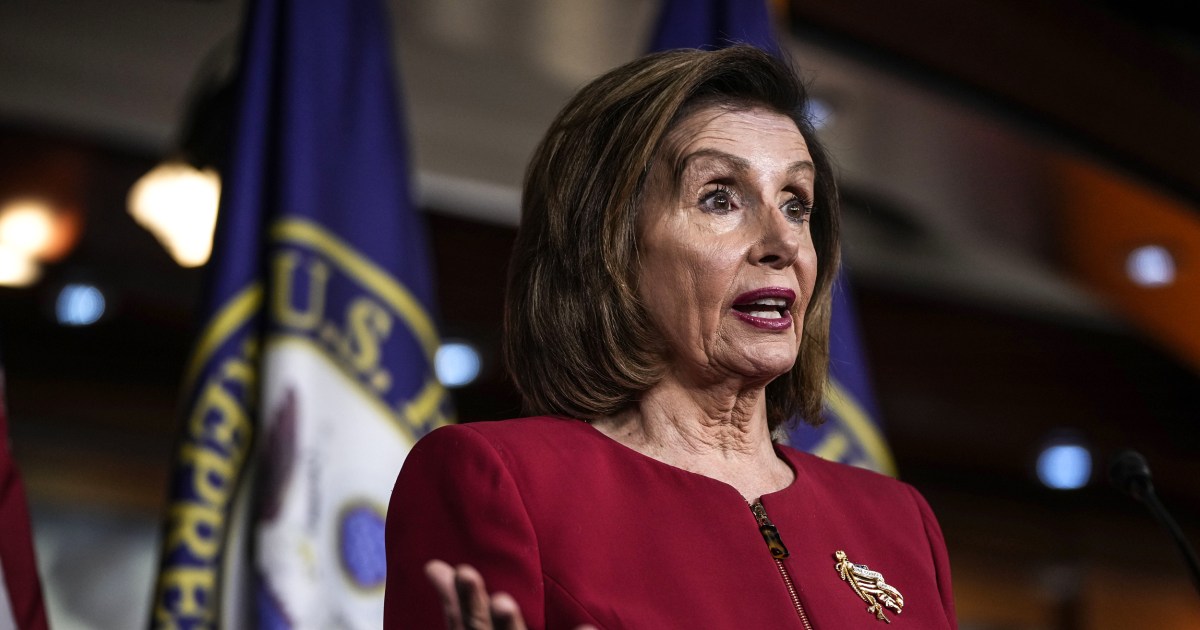