Bihar minister Nitish Kumar will expand his cabinet later today, with most of the seats going to coalition partner Rashtriya Janata Dal, sources told NDTV. The RJD will have 16 cabinet seats and Mr Kumar’s Janata Dal United 11, the sources said. Two legislators from Parliament and one from the HAM of Jitin Ram Manjhi (Hindustani Awam Morcha) and an Independent member will also be sworn in. The Bihar cabinet can have up to 36 ministers.

Sources said the ceremony will be held around 11:30 a.m. at Raj Bhavan. Mr. Kumar and his deputy – Tejashwi Yadav of the RJD – ​​were sworn in on August 10.

Sources say Mr Kumar is likely to keep all ministers from his party, excluding one. Ally RJD may be naming a new group of ministers that cut across the ranks, under the new tagline “A to Z”.

It is not yet known in which direction plum portfolios such as housing, finance, taxes and road construction will go. In the last government, Mr. Kumar was in charge of the interior ministry.

There is speculation that Tejashwi Yadav, who served as Mr. Kumar’s deputy in the Grand Alliance government, is likely to receive health, finance and road construction, part of the BJP.
The new government is likely to demonstrate a majority on the floor of Parliament next week.

Mr. Kumar broke away from the BJP and formed a government with the RJD and other parties, including Congress, earlier this month.

Frequented by state BJP leaders since his party’s lackluster performance in the 2020 state polls, Mr Kumar decided to end the relationship earlier this month, believing the ministry to Union Interior Minister Amit Shah is trying to split his party.

Sources said he felt that the BJP was trying to repeat the model of Maharashtra, where the Uddhav Thackeray government was destroyed following an uprising by senior Shiv Sena leader Eknath Shinde, now Prime Minister. 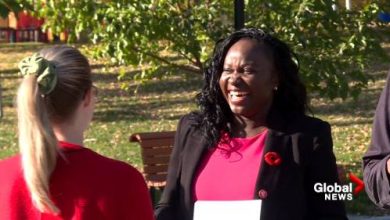 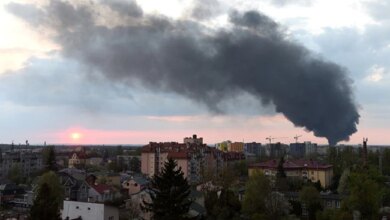 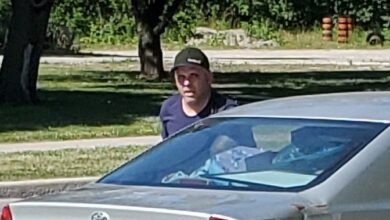 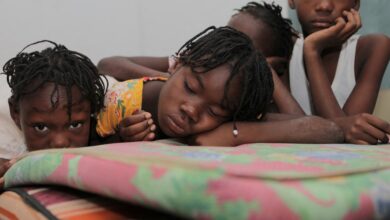