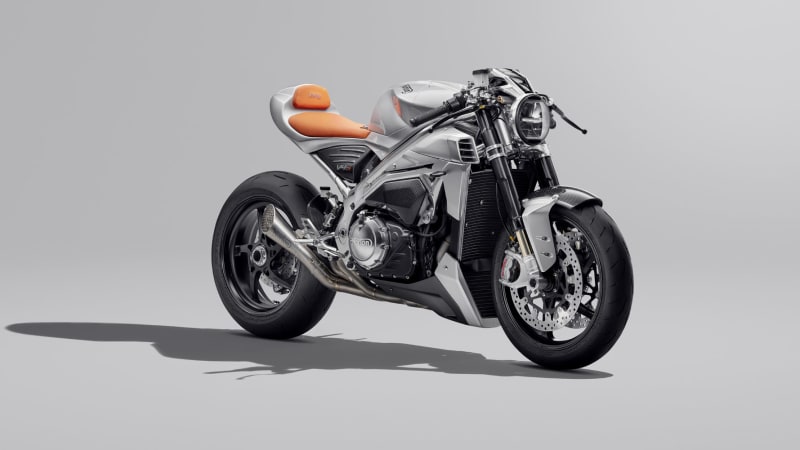 Norton Motorcycles is renewing its ties to its past by returning to the cafe racer segment. It introduced a prototype called the V4 Cafe Racer, which blends the heritage design riders expect from a cafe racer with an unexpected superbike-derived power.

Developed and built in the UK, the V4 Cafe Racer is based on the V4SV, but stands out for its more compact overall design and less bodywork. Its frame is shorter, and it loses the cladding underneath the engine as well as the cladding around the V4SV’s headlights. In this sense, it fits perfectly with the cafe racer philosophy: These bikes are often stripped down to be as light and fast as possible.

The engine is also exposed, illustrating one of the most interesting parts of the motorcycle design. While the engine in most new car Buried under a plastic shell, motorcycle designers have gone to great lengths to make mechanical parts look good because they are easy to see.

True to its name, the V4 Cafe Racer is powered by a 1.2-litre, water-cooled V4 engine, which is related to the engine fitted to the V4SV superbike. It makes 185 horsepower, an unusually high figure for a cafe racer, and it should be even faster than imagined thanks to a host of weight reduction measures. Fuel tank and crank set are made of carbon fiber, and the swingarm is manufactured in billet aluminum.

Norton did not provide details about the driver aids and technology fitted to the V4 Cafe Racer. Although they insist that the motorcycle is a prototype, they are not shy about their intention to put the model into production soon. We already know that, when it goes on sale, the V4CR will be offered in two colour programs (Carbon and Manx Silver). Pricing information has yet to be announced.

The MLB Lock-Blame Game: Why Fans Often Side with Owners in a Labor Dispute 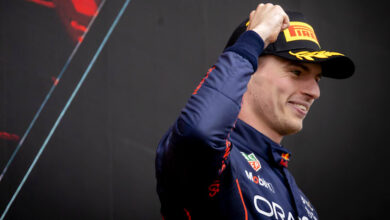 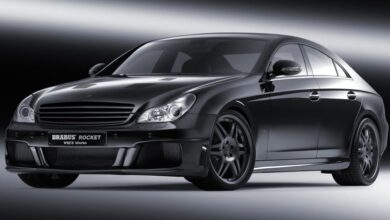 Brabus: A quick look at the famous Benz tuners 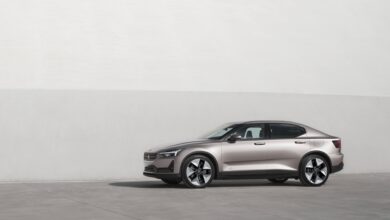 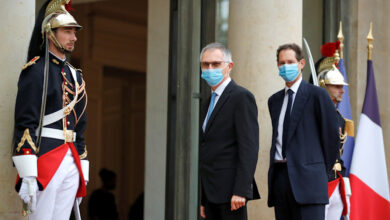