KANSAS CITY, MO (KCTV) – A Kansas City man is in hospital after someone hit him with their car Sunday afternoon outside Arrowhead Stadium.

This is the second pedestrian-related crash this season. A motorist hit and killed 66-year-old Steven Hickle on October 10 as he crossed the Blue Ridge Cutoff.

The family of CD Nelsen, 49, said he was hit by a driver on November 21. His family said he was awake and talking to his family while he recovered in the ICU.

“For him to have such an accident, it was quite a shock,” said Samantha, Nelsen’s daughter. “I never expected something like that to happen because there was so much traffic and it was moving slowly.”

CD Nelsen is a driver for Showtime Transportation, a limo service. He worked for them on Sunday, driving a string of workers to and from the stadium.

His family says it’s his job that brings him a lot of joy.

“He loves going out and driving around,” Samantha said.

When Samantha and her mother discovered he had been shot outside of their car, questions began to arise in their minds.

“The first thing I thought was whether he had a conscience: That was our biggest concern,” she said. “Is he awake or will he be fine?”

The Nelsen family is questioning what more can be done to protect pedestrians at games.

KCPD said driver impairment was part of this investigation. They were unable to provide us with any update Monday afternoon regarding the crash investigation.

KCTV5.com now is with you on the go! Get the latest news and video updates, StormTrack5 weather forecasts, weather radar, special investigative reports, sports headlines and more from KCTV5 News.

The Best Espresso Machines in 2021

Sponsoring the Next Generation of Roblox Experiences 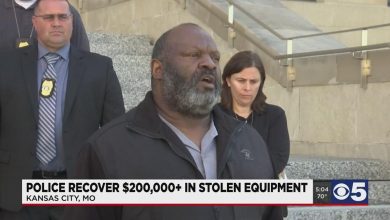 EU chief calls for discussion on mandatory vaccinations for the bloc 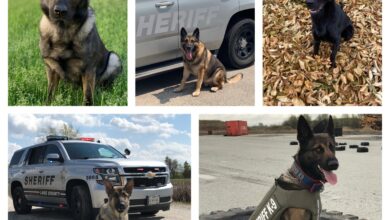 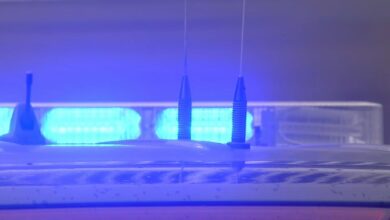 According to Liberty County delegates