One of the refugees detained in the Park Hotel immigration facility where Novak Djokovic was previously detained says he is “really happy” for the tennis star, “because he doesn’t deserve it.” detained”.

Adnan Choopani, 24, arrived in Australian waters in 2013 after the government announced that no asylum seekers entering by boat would be allowed to stay.

Choopani was 15 years old when his family urged him to flee Iran.

More than 8 years have passed, he is still fighting for his freedom. 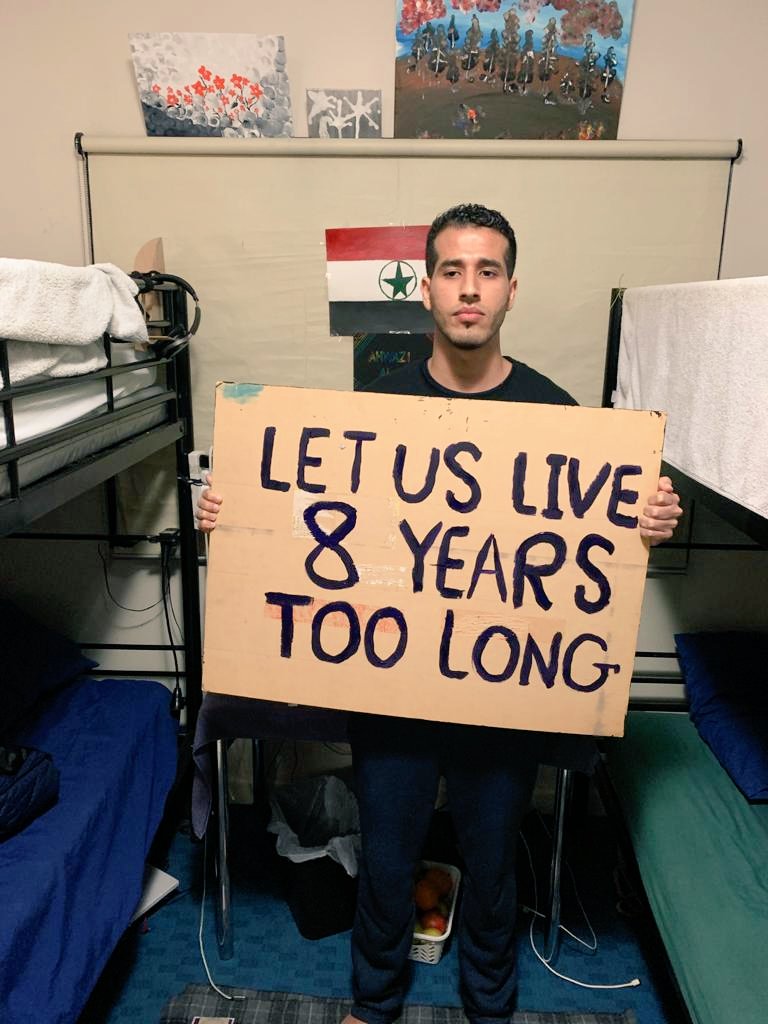 His case is currently proceeding through the Federal Circuit Court, with his attorneys arguing that he should be allowed to live in the community until moving to a third country.

Choopani said the men inside the Park Hotel hope the world’s top tennis player will support their freedom once he is released.

“We hope he doesn’t forget that we were both human in the first place,” he said. “We have been victims of humiliation from Australia, the same way they did him.” 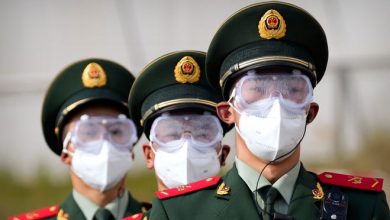 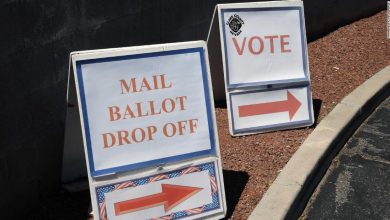 Another voter fraud allegation blows Republicans in the face 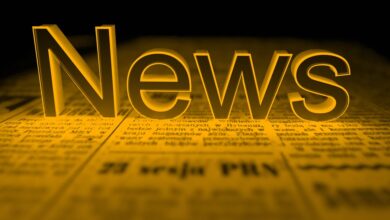 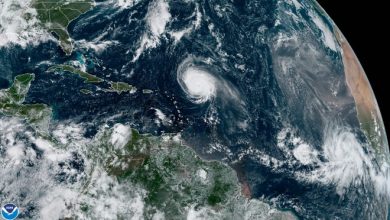 Hurricane Sam to kick up ‘life-threatening’ surf along East Coast