Four people are said to have driven their vehicle on a private company employee near the Mahamaya Overpass in Noida.

A private university student was killed after an unidentified vehicle hit him at an intersection in Greater Noida, while a man was run over by a car after scuffled with fellow students. occupants during a street fight, police said Sunday.

The students were with their friends at a roundabout in the Beta 2 police station area of ​​Greater Noida when an unidentified speeding vehicle hit them on Saturday night, officials said.

A policeman said: “They were students of Galgotias University and lived in a rented house and returned to their accommodation around 11:30 p.m. when the incident happened. One of the students, Ayush (23 years old) , died, while four others were hospitalized with injuries”. official said.

The students’ families have been notified and further legal proceedings are underway, the official said, adding that efforts are underway to locate the vehicle and arrest those involved.

In another incident, four people were arrested on Sunday after they allegedly drove their cars past a private company employee near the Mahamaya Overpass in Noida around 1:30 a.m. in a suspected case of mania. close to the road, police said.

Assistant Commissioner of Police (Noida) Ankita Sharma said the victim, Diwakar Motwani, was seriously injured and has been hospitalized.

Ms. Sharma said: “The two sides had an argument after the cars crashed into each other. The argument escalated into a scuffle. The other party then hit (Motwani) with the car. their car at a very fast speed,” said Ms Sharma.

The driver of the car has been identified as Navin Awana. He and three of his other friends – Surya Bhatia, Abhinav Sehgal and Nitish Gupta – were arrested, police said.

“Motwani is in a serious condition in hospital. A video of the incident has also appeared on social media, noting that we have added Section 307 (murder plot) of the IPC in the case,” she said. Sharma said. 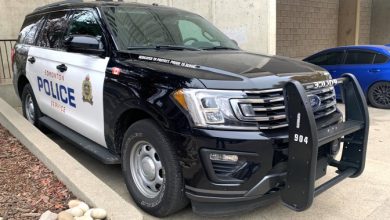 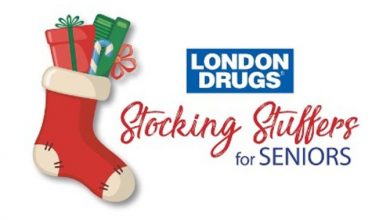 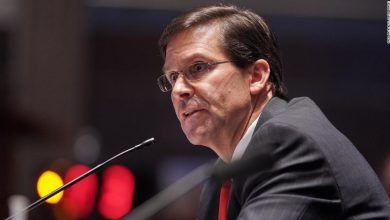 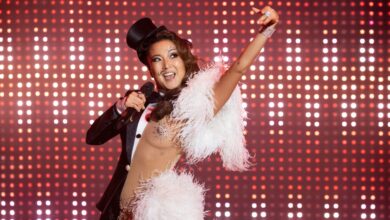 What’s With All the Singing in Netflix’s ‘Emily in Paris’ Season 2?