Ontario is reporting three new COVID-19-related deaths on Tuesday as the death toll in the province hits the 10,000 mark since the start of the pandemic.

During a 20-month global pandemic officially declared by the World Health Organization in March 2020, the province recorded its first virus-related death on March 17, 2020. 2020 – a 77-year-old man from Barrie, Ont.

4 Omicron cases confirmed in Ottawa, others under investigation in Ontario

Ontario had just over 9,000 deaths as of June 19 as it emerged after a devastating third wave while more people are getting vaccinated as supplies grow.

Ontario has the second highest death toll in Canada, after Quebec, which has recorded more than 11,500 COVID deaths to date.

By comparison, last Tuesday saw 613 new cases and the previous Tuesday 481. All three Tuesdays had a similar number of tests in the 20,000 range.

Omicron: How does it compare to other COVID-19 variants of interest?

There are more than 11.2 million people fully vaccinated with two doses, accounting for 86.4% of the population aged 12 and over. The first dose coverage rate was 89.9%.

There have been 601,550 Ontario residents reported to have recovered from COVID-19, which is about 97% of known cases. Resolved cases increased by 560 from the previous day.

The government said 21476 tests were processed in the previous 24 hours. There are 15,824 tests currently under investigation.

The test positivity reached 3%. Last week, the test’s positivity was 3.1%.

Houston man sentenced to more than 9 years in prison for taking nearly $1.6 million PPP loan and spending it on Lamborghini, strip club 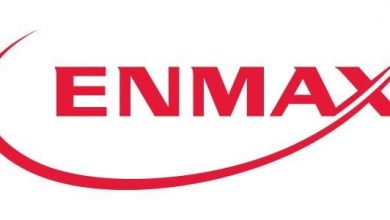 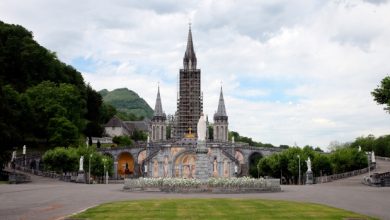 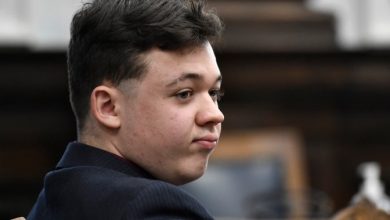 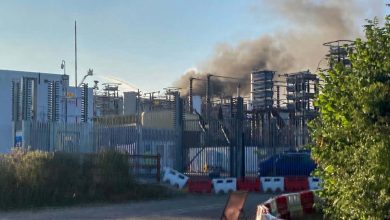 Are UK energy supplies in trouble after fire at French power link?