TORONTO, Ontario’s top doctor, says the province’s rising COVID-19 infection curve is a continuation of a fourth wave that began earlier in September, and not the beginning of a fifth.

He said higher case numbers were expected as people moved indoors during cold weather and said the trend is likely to continue into January and February.

He said people should remain vigilant for the next few months until the weather warms up in the spring, allowing more outdoor gatherings and more people eligible for a third dose of the vaccine.

Ontario reported 748 new COVID-19 cases on Thursday and five more virus-related deaths as the seven-day average for infections rose to 692.

Several medical units in the north and southwest of the province are grappling with a local surge in cases, and Moore said the province is working to send resources to help. 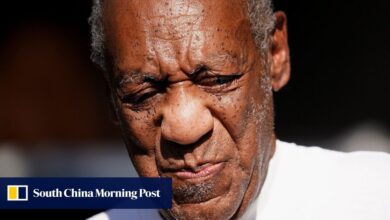 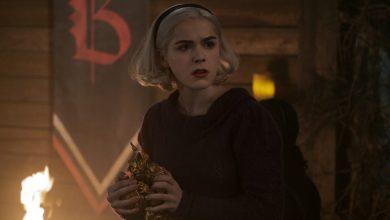 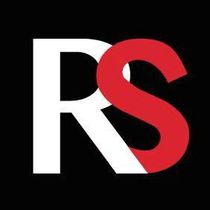 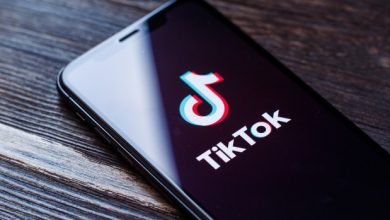