Ontario is reporting 748 new COVID-19 cases on Thursday, as the number continues to grow weekly. The total number of provincial cases is now 614,270.

By comparison, last Thursday saw 711 new cases and the previous Thursday 642. All three Thursdays had similar testing volumes in the 30,000 range.

According to Thursday’s report, 77 cases were recorded in Toronto, 57 in Windsor-Essex, 55 in Simcoe Muskoka, 48 in Peel Region, 45 in Ottawa and 43 in York Region. All other local public health units reported fewer than 40 new cases in the provincial report.

The death toll in the province rose to 9,985 as four more deaths were reported.

More than 11.2 million people were fully immunized with two doses, representing 86.1% of the eligible population (12 years of age and older). The first dose coverage rate was 89.1%.

Meanwhile, 598,733 Ontario residents are reported to have recovered from COVID-19, representing about 97% of known cases. Resolved cases increased by 599 compared to the previous day.

The government said 33,932 tests were processed in the previous 24 hours. There are 15,435 tests currently under investigation.

During the third peak, the worst of the hospitalizations, the province had up to 900 patients in ICUs with COVID and nearly 2,400 patients in general hospitals.

Provincial officials note that this new dataset with immunization status for hospital admissions will grow and improve over time as more information is gathered. There may also be differences due to how and when information is collected for both.

Below is a breakdown of total cases in Ontario by sex and age:

Here is a breakdown of total COVID-19 related deaths by age:

Cases between students and staff at schools in Ontario

Meanwhile, government figures show that now 694 of the 4,844 schools in Ontario have at least one case of COVID-19.

On Thursday, Ontario reported 154 new cases of COVID-19 in schools – with 137 students, 15 among staff and two unidentified individuals. Data was collected from Tuesday afternoon to Wednesday afternoon – a 24-hour period.

There were 1,489 active infections among both students and staff, compared with 1,397 reported infections the day before.

Sixteen schools were closed as a result of positive cases.

Cases, deaths and outbreaks in long-term care homes in Ontario

According to the Ontario Ministry of Long-Term Care, there have been 3,824 deaths reported among residents and patients in long-term care homes across Ontario, a number unchanged from the previous day. A total of 13 virus-related deaths were reported among employees.

There are four current outbreaks in homes, unchanged from the previous day.

Brendan Rodgers on Manchester United link: 'It's not real' 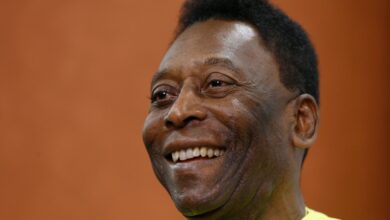 The great Pele of Brazilian football is discharged from hospital 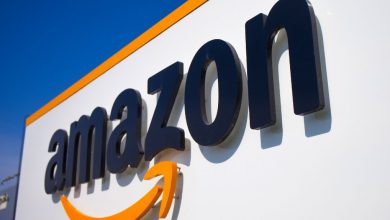 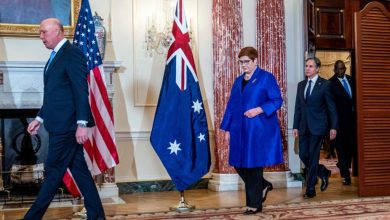 France Tells Ambassadors to U.S., Australia to Return Home Amid ‘Crisis’ with America 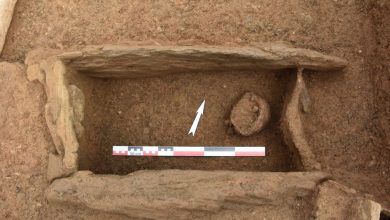