Pet parents flocked to the countryside of Kingston Sunday at the west end for the sixth annual “Chihuahua Race” event.

After a two-year hiatus due to the pandemic, the pinnacle-sized baby mice are once again the stars of the show.

The sixth annual event pits chihuahuas against each other in a series of races to crown a king or queen.

There’s also a separate section for “Chihuahua wannabes,” which is dedicated to other breeds under 10 pounds.

“Yes, finally free of restrictions, and we thank god for that. So now, we’re having fun again,” said Bill McCormick, who helps run the Sheba’s Haven dog rescue.

The Kingston Humane Society deals with an unprecedented number of dogs

Sheba’s Haven is a palliative dog rescue approach that applies to older, often seriously ill dogs and allows them to live through the following years, months or weeks freely and happily.

“I am giving them a life. They can do what they want. It’s a different matter, because I let them do what they want so sometimes there are busy times,” said Catherine Pokrywa, founder of the dog rescue team.

Since starting in 2001, Pokrywa says they have fostered more than 100 dogs.

This organization is an official charity and does not receive any government funding, which means they rely entirely on the generosity of the community.

This event is one of Sheba’s Haven’s biggest events.

“Oh, I like it. I love meeting our supporters and other volunteers. I went around thanking them and thanking everyone here, because they are all helping my cause,” added McCormick.

As for the big winner, Hank the Chihuahua excelled in the championship round to take home the trophy as well as some giveaways.

It was a dog day afternoon full of fun, fur, and money raised for a great cause. 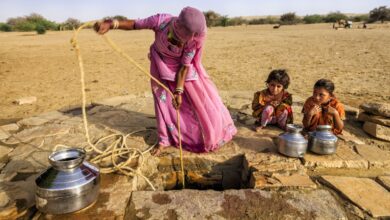 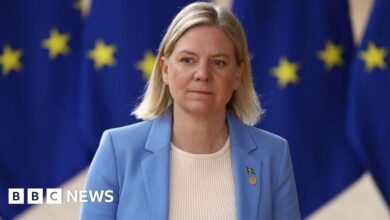 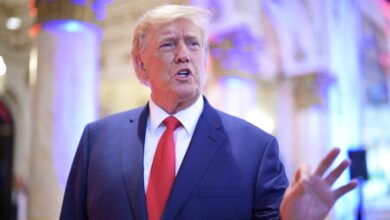