Starting Friday, April 22, anyone under the age of 18 will need to be accompanied by an adult to shop at Parks Mall in Arlington after 2pm

Last Saturday, a video went viral on mobile phones of a massive fight breaking out at the mall. Several teenagers have been accused of fighting in public.

One shopper, Opal Roland Lee, said: “I was appalled.

A shopping mall official said the violence convinced them to implement a 2pm curfew on Fridays and Saturdays.

Now, anyone who appears to be under 18 will be required to show identification to prove they are an adult. If that is not possible, they must be with someone who can prove that they are at least 21 years old.

Shoppers have mixed feelings about the plan.

“I think that’s fine, but instead of just on weekends, it needs to happen every day because the kids won’t stop,” said another shopper, Christie Jenkins.

Abigail Peterson, 13, said: “Violence is a common thing these days and shouldn’t be. I think it’s good that shopping malls are putting restrictions on there.” “I just don’t know if they need to be so strict.”

Peterson said the new rules are unfair to teenagers like her who want to hang out at the mall.

“It’s asking a lot of people who just want to have fun at the mall,” said Peterson.

“It’s unfortunate for kids who go to the mall, buy stuff, or maybe just hang out, skate or whatever, but customers and consumers need to be protected,” says Jenkins.

Arlington Police said they support the changes and they have responded to 50 calls at Parks Shopping Center in Arlington so far this year. The vast majority of them were related to shoplifting, but police said there were nine reports of assault, most involving teenagers aged 15 to 16.

Alexis Wainwright is an Emmy Award-winning journalist. Before moving to the Lone Star State, she was a reporter and did a number of anchor duties at KARK in Little Rock, AR.

Splatoon 3 will be said to be "one version", can regional issues become a matter of the past? 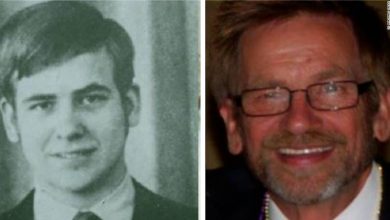 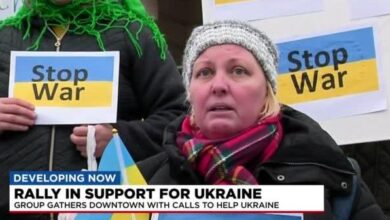 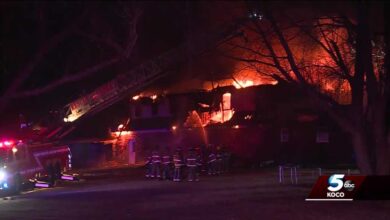 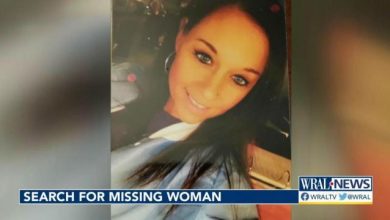