Armed troops in Sri Lanka faced off with crowds of protesters economic crisis worse on Sunday, April 3 after a social media outage failed to stop another day of anti-government protests.

The South Asian country is facing shortages of food, fuel and other essentials – along with record inflation and crippling power cuts – in its worst economic downturn since upon independence from Britain in 1948.

President Gotabaya Rajapaksa imposed a state of emergency on Friday, a day after a mob tried to break into his home in the capital Colombo, and a nationwide curfew in effect until Monday morning.

Samagi Jana Balawegaya (SJB), Sri Lanka’s main opposition coalition, denounced the blackout on social media and said it was time for the government to step down.

Troops armed with automatic assault rifles moved to stop a protest by opposition lawmakers and hundreds of their supporters trying to march towards the capital’s Independence Square.

The road was barricaded a few hundred meters from the home of opposition leader Sajith Premadasa and the crowd fought intensely with security forces for nearly two hours before peacefully dispersing.

Eran Wickramaratne, another SJB legislator, condemned the state of emergency and the military presence on the city’s streets.

“We cannot allow the military to take over,” he said. “They should know we’re still a democracy.”

Internet service providers have been ordered to block access to Facebook, WhatsApp, Twitter and several other social media platforms, but the outage has not prevented some small protests elsewhere in Sri Lanka.

Police fire tear gas to disperse university students in the central town of Peradeniya. Protests in other parts of the country ended without incident.

Private media reported that the head of Sri Lanka’s internet regulator had resigned after the ban went into effect.

The blackout was canceled a day later after the country’s Human Rights Commission ruled that the Defense Ministry did not have the power to impose censorship.

The streets of Colombo were mostly empty on Sunday, save for an opposition rally and long lines of vehicles lined up to fill up with gas. 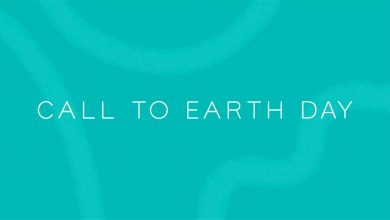 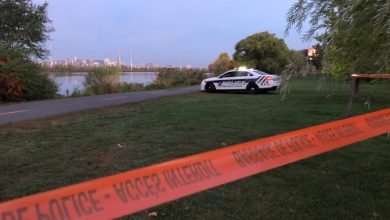 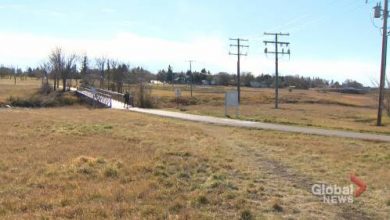 Running across Regina for cancer research