As Derek Chauvin spends most of the rest of his life behind bars, eight black correctional officers at his prison just hit a big day’s pay following a recent lawsuit ruling. It has been confirmed that a group of POC correctional officers received a $1.5 million settlement on the grounds of racism after they were barred from guarding Derek Chauvin.

@ABCNews reported that, in May 2020, eight corrections officers of color were officially barred from guarding Derek Chauvin and essentially performing their jobs, at the behest of the Director of the County Adult Detention Center Ramsey then, Steve Lydon. Fast forward more than two years, and those officers have just been awarded $1.5 million in a racial discrimination settlement from a previous lawsuit they filed.

After being barred from guarding Derek Chauvin, officers filed a formal charge of discrimination with the Minnesota Department of Human Rights a month later. Unfortunately, those records were closed, so corrections officers filed a separate lawsuit. That led to a complaint in February 2021, in which eight officials cited multiple allegations of violations of the Minnesota Human Rights Act, including race/color discrimination and a hostile work environment.

Following news of the multi-million dollar settlement, Trista Matas Castillo, President of the Ramsey County Board of Trustees, officially apologized to the correctional staff.

“The actions that the Sheriff’s Office leadership took that day were more than just a mistake – they were racist, disgusting, disrespectful, and completely inconsistent with the vision and values ​​of the Sheriff’s Office. Ramsey County. No one should question your ability to do your job based on the color of your skin.”

Eyewitnesses heroic moment save attacked woman from thug, 52, who 'tried to drown her' in public fountain 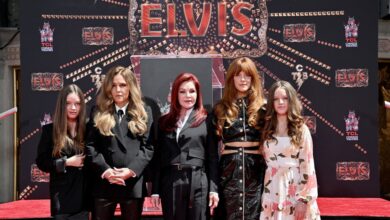 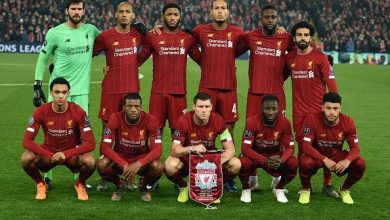 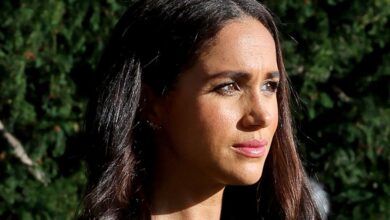 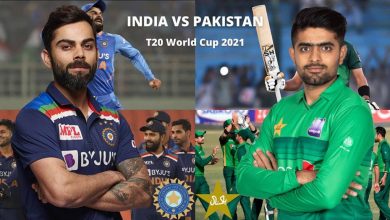