Nearly £1.2 million worth of cocaine was found in a motorized wheelchair in Italy.

A sniffer dog was discovered by police at Malpensa airport in Milan.

The wheelchair user was pretending to be disabled, and Financial Protection police found the drugs stuffed in the wheelchair’s upholstery.

Dog units are patrolling at the airport to check incoming passengers and their luggage on a flight from the Dominican Republic, a commonly used drug-smuggling route.

When the dog drew the officers’ attention to the wheelchair, the police checked the luggage but found nothing.

They then unwrapped the wheelchair and found cocaine.

Police said when discovered, the user, a Spaniard, got up from his wheelchair and walked without assistance. 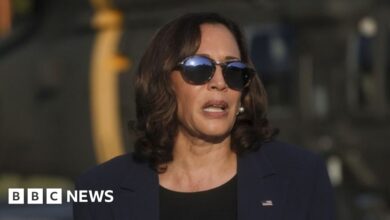 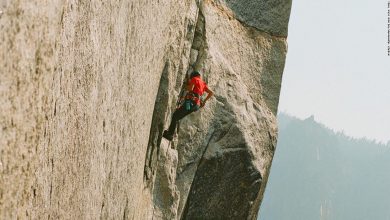 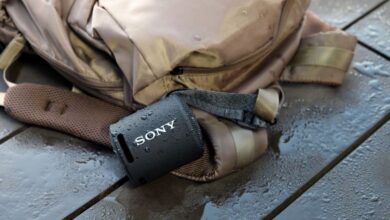 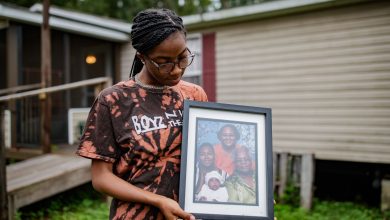