FOLEY, Ala. (WALA) – A Foley man is in hospital with a gunshot wound to the neck, and his brother is accused of shooting him, according to the Foley Police Department.

According to Sheriff Thurston Bullock, it was before 7 a.m. this morning, when a police sergeant major Foley observed a white Chevrolet vehicle passing him at high speed northbound on N. McKenzie Street near Central South Baldwin Regional Health.

Bullock said the sergeant followed the vehicle into the hospital parking lot and saw a man later identified as Foley’s 33-year-old Jermaine Darrell Heard lying in a pool of blood near the hospital door.

Upon further investigation, the sheriff said, it was determined that the victim was engaged in an argument with her 33-year-old brother, Dewayne Terrell Heard, also of Foley, who pulled a pistol and fired multiple shots at the captured vehicle. Jermaine.

Jermaine Heard was shot in the neck.

Bullock said Dewayne Heard was later stopped in Seminole and arrested for first-degree assault and felony shooting in an occupied vehicle. 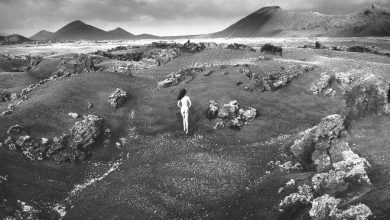 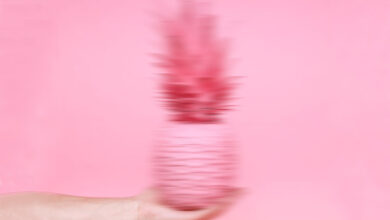 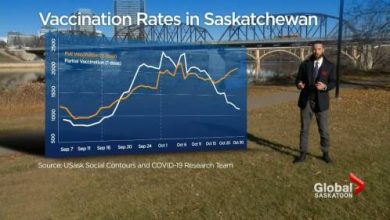 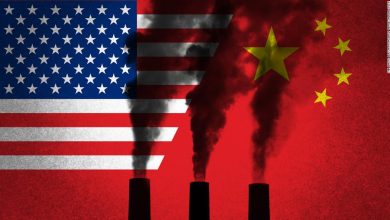 Climate change: US vs. China — Here’s how the two biggest emitters stack up