The Daytona Beach Police Department is investigating a double homicide, which occurred on the 700 block of North Wild Olive Avenue, a few blocks west of State Road A1A.

Police identified the victims as 48-year-old Terry Aultman and 55-year-old Brenda Aultman. Investigators said the couple was cycling home from cycling week activities when they were attacked.

No arrests have been made and investigators say they are looking for a man last seen wearing white or light-colored pants and carrying a backpack.

“We will spare no expense and no crime to settle this case,” Daytona Beach Police Chief Jakari Young said in a statement. “I assure you that our detectives are doing all they can to bring justice to the loved ones of these victims.”

Neighbors describe the area as nice, quiet and historic.

“We live here. We can do a few things. Start a neighborhood monitoring program. Take people for a walk in the streets,” said Bradford Gonzalez. They’re patrolling the area They’re doing what they’re supposed to, but we’re the community who live here – if we don’t get together and come up with a plan, it won’t change. “

Another neighbor said police had asked to see video taken by a camera at her home.

The woman, named Sue, said: ‘They knocked on my door at 2:15 am because they wanted to get video from my camera. “(The deaths are) disturbing, sure, and (of the officers) really sad. They said it was horrible.”

Anyone with information about the murder is asked to call the Daytona Beach Police Department at 386-671-5257. 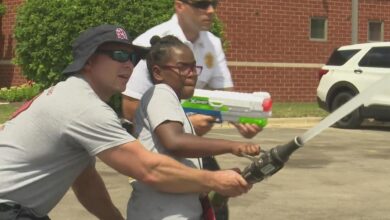 A camping day like no other, Romeoville Youth Fire Camp is sparking a passion for public safety 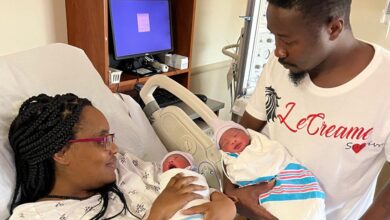 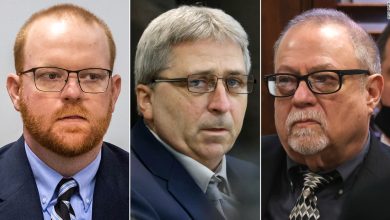 See the reaction to the verdict being read 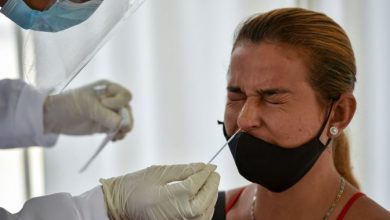