PHILADELPHIA (CBS) — A 70-year-old woman and baby boy were killed in a fire in West Mount Airy, authorities said Saturday. It happened just before 9 p.m. in the 300 block of West Mount Airy Avenue.

Police later identified the 70-year-old as Elaine Morris and the 7-month-old as Ren Fields.

Crews were called to the scene just before 9 p.m. Saturday.

About 45 firefighters responded to the 300 block of West Mount Airy Avenue.

Firefighters say Fields and Morris were found on the second floor of the home.

Morris was pronounced on the scene, but Fields was taken to the hospital, where he did not survive.

The assistant fire chief says in addition to Philadelphia police, good Samaritan neighbors jumped in to help this family. He says a neighbor heard a child yell, rescued the mother of the child from the first floor and then went to the back of the house to try to rescue that child.

“He then went to the rear of the property, where he saw a young child, the second floor rear of that property. He urged the child to jump. The child did jump, the neighbor caught the child. They both fell, but the neighbor broke that child’s fall,” Assistant Fire Chief Harry Bannan said. “And that child sustained no injuries and that neighbor, through his actions, prevented some serious injuries to that child.”

Officials say no one nearby heard any alarms coming from the home. That’s being investigated.

Improbable Dream’, and Today’s Other Releases and Sales – TouchArcade

Some subscription app developers suspect Apple is buying Google ads that drive users to their apps in the App Store, defending the cut by reducing web subscriptions (John Koetsier/Forbes) 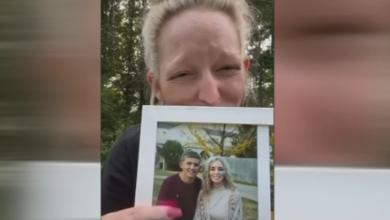 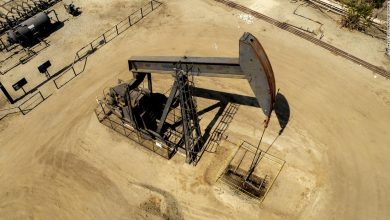 Gas prices have nearly doubled in 17 months. The global energy crisis could lift them higher 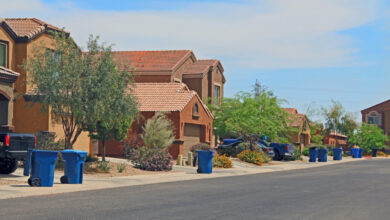 3 Best Neighborhoods in Surprise to Buy a Home 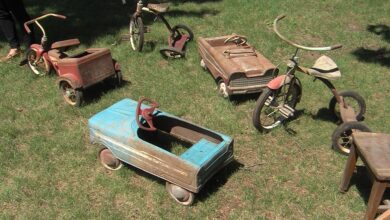