Violence broke out in Polish-Belarusian border on Tuesday, as desperate migrants overcome into the European Union hurled stones at Polish border guards, who responded with water cannons and tear gas.

The Polish and Belarusian authorities have blamed each other for border tension, where thousands have traveled in hopes of entering the EU only to find themselves trapped in freezing conditions.

The Polish Ministry of Defense shared footage on Twitter showing Polish officers and soldiers standing shoulder to shoulder with riot shields as rocks were fenced over the border fence with barbed wire, describing the scene. as a “migrant attack.” Ministry also accused Belarusian services equip migrants with “stun grenades”.

A spokesman for Poland’s security services, Stanisław Żaryn, wrote on Twitter on Tuesday about the clashes, describing the migrants as “bending into the border.”

On the Belarus side, there were chaotic scenes as crowds of migrants could be seen breaking concrete blocks and gathering tree branches to throw at Poland across the street. Women and children have been moved back from the border fence, and men, many of whom are expressing anger, are accumulating.

“We are fighting to survive,” one man told CNN.

CNN’s Katharina Krebs and Eliza Mackintosh contributed to this report. 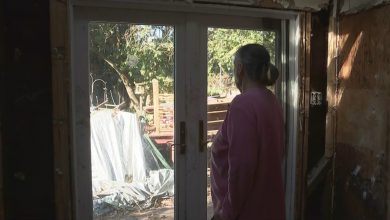 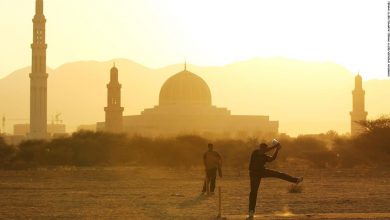 T20 World Cup: Oman ready to savor ‘one in a million’ opportunity as host

Biden warns Putin: ‘Things we didn’t do in 2014, we’re prepared to do now’ if Russia invades Ukraine 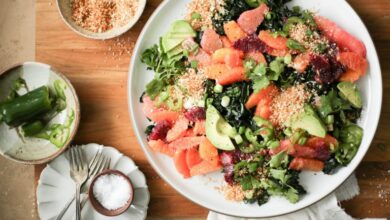