The country says it is struggling to cope with an influx of migrants, many of them by boat from the Middle East.

Speaking to journalists on the plane from Rome, the pope said the visit “will touch on some wounds.”

Pope Francis’ support for migrants and refugees has been a notable cornerstone of his pontificate.

The Pope, who has called the Mediterranean Sea a “big cemetery”, has arranged to bring 50 migrants to Italy after his trip this week. The Vatican has yet to confirm that plan.

Pope Francis will also visit Greece on his five-day trip, which will also include the island of Lesbos, where thousands of refugees live in squalid conditions in a migrant camp.

At the first stop of the trip, a visit to the Maronite church, the Pope issued a message of reconciliation and said: “By your fraternity you can remind everyone. , and Europe as a whole, that we need to work together to build a future worthy of humanity, overcome divisions, tear down walls, dream and work for unity.”

“We need to welcome and integrate each other, and walk together as brothers and sisters, all of us,” he said.

There are about 8,000 Maronites on the island who are members of the Catholic faith. Their descendants began to settle on Cyprus from the 8th century onwards.

The Pope also called on mainland Europe to find a way forward, saying it needed “reconciliation and unity.”

The pope will be staying at the Vatican embassy in the Cypriot capital Nicosia, which sits right on the dividing line due to the Turkish invasion triggered by the 1974 coup d’etat controlled by the military junta in Greece. at that time patronize.

A church in the embassy compound still has scars from the fire.

The northern part of the island, including part of its capital, is controlled by the Turkish Cypriot government, which is recognized only by Turkey as an independent country.

Francis, who stays away from large, bulletproof cars, rides in a small black Fiat 500 with the windows open. He was greeted with cheers as the car moved through the narrow streets of the capital. 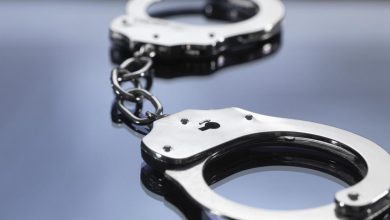 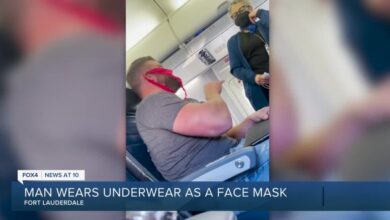 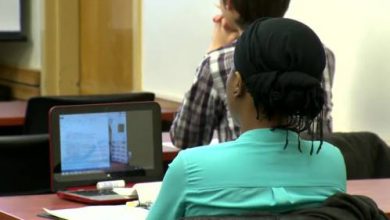 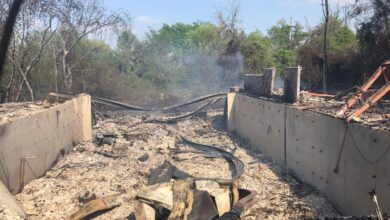