Pope Francis greeted members of the Congolese community in Rome, borrowing words from their native language on Sunday to wish them peace and joy during a particularly lively ceremony at the Royal Palace. St Peter’s Basilica.

Francis, 85, is expected to make a pilgrimage from July 2-7 to Congo and South Sudan. But the trip was postponed last month due to persistent knee pain that has forced the pope to use a wheelchair or cane in recent weeks.

His itinerary for the trip has been postponed since will have him in Congo on Sunday, celebrating mass at the airport in the capital Kinshasa.

Instead, about 2,000 Congolese or descendants of those from the Congo attended Mass at the Vatican. They clapped as Francis began his homily by saying a few words in Congolese languages.

The prayers of the faithful were recited in Swahili, Lingala, Tshiluba and Kikongo, the country’s four official languages.

“A Christian always brings peace,” said Francis, reflecting the theme of reconciliation he plans to carry out on his African pilgrimage.

The colorful clothes and vibrant singing of the congregations create a stark contrast to the often sombre attire and chanting of the clergy, nuns, and lay faithful at many of the services. in the basilica.

A day earlier, Pope Francis sent a video message to the people and leaders of the Congo and South Sudan, urging them to build new paths of reconciliation, peace and development. He expressed his disappointment at not being able to travel this month but promised to visit as soon as possible.

In his Sunday homily, the Pope offered encouragement.

“Today, dear brothers and sisters, let us pray for peace and reconciliation” in Congo, Pope Francis said. He described his country, one of the poorest in the world despite its wealth of natural resources, as “so vulnerable and exploited.”

The Catholic Church has played a role in establishing democracy in the Congo and has campaigned for human rights there. The church deployed about 40,000 election observers to monitor the 2019 vote that installed Felix Tshisekedi as president in Congo’s first peaceful, democratic transfer of power since independence from Belgium in 1960.

At the end of Mass, a nun, Rita Mboshu Kongo, addressed the Pope in Italian, thanked him for his interest in Africa, wished him well and said that the Congolese people were waiting for his arrival. visit with open arms.

Francis, leaning on a cane, hobbled a few steps to his wheelchair, and an aide escorted him out of the basilica as the faithful waved and sang merrily.

Who is most at risk of contracting COVID? Experts say these 6 groups of people can 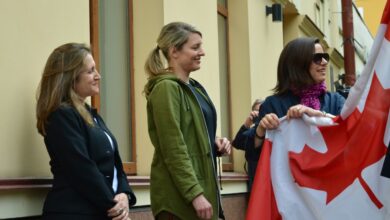 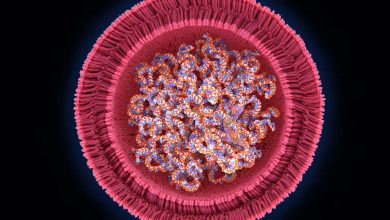 The mRNA technology behind covid-19 vaccines can transform medicine 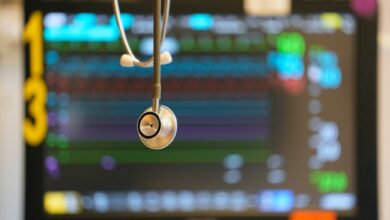 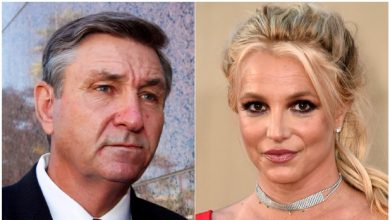