Prime Minister Justin Trudeau appeared on Friday’s episode of “Canada’s Drag Race: Canada vs. the World” to inspire contestants ahead of the main challenge.

Trudeau is billed as the first world leader to visit the contest series founded by RuPaul.

In this episode, the prime minister shared his thoughts on Canada’s efforts to embrace diversity, noting that there is still much work to be done to build alliances in Canada.

After his remarks, the queens were moved by his words.

Contestant Stephanie Prince broke down in tears, saying that Trudeau’s work on immigration has made it easier for the performer to immigrate to Canada for a better life.

The Crave series was pre-recorded on air the same day Trudeau testified before the public inquiry into his government’s decision to adopt the Emergencies Act to help relieve the “Liberty Convoy” protest blockades. last winter.

“Can we go beyond ‘tolerance’ and start accepting, loving, accepting and learning and being challenged? That’s how you build a resilient society,” Trudeau replied. “That’s what we’re trying to do in Canada and we still have a lot of work to do.”

Trudeau’s appearance is brief, matching the vibrant energy of the spin-off, in which international drag queens compete in challenges and lip-sync battles until the winner is crowned.


This report by The Canadian Press was first published on November 25, 2022. 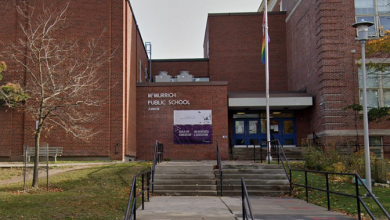 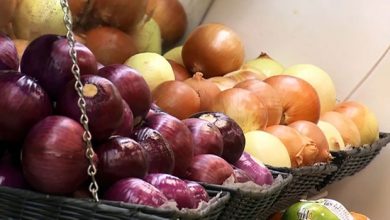 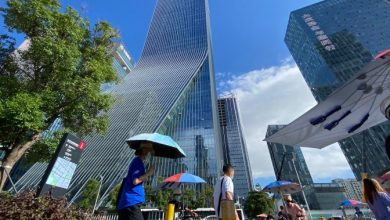