It all started when the actress/producer dropped “Jonas” from the name on her Instagram and Twitter accounts.

That started a buzz that the star couple may have broken up.

But then on Monday Nick Jonas posted a video on his Instagram account shows him working out with some weights as he does the biceps curl.

His wife had a pretty good response.

“Damn! I just died in your arms…” she wrote in the comments, along with three emojis including a face with heart eyes.

WTA's stance on Peng has made it a human rights champion, says former US official 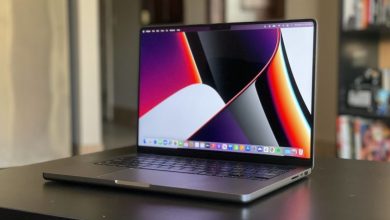 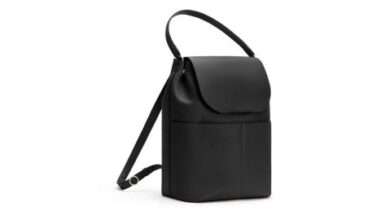 8 essential travel products that Eva Mendes packs for every trip 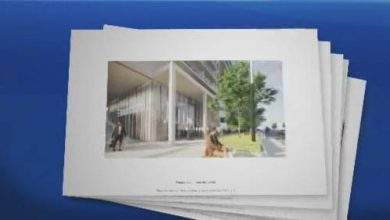 A vision for Pointe-Claire