In 1946, Elizabeth became engaged to Lieutenant Philip Mountbatten – later Prince Philip, Duke of Edinburgh. But her father requested that news of their engagement not be made public until she turned 21.

On her birthday, she gave a speech during a tour of South Africa that was broadcast via radio around the Commonwealth. “I declare before you all that my entire life, long or short, will be devoted to your service and to serving our great royal family to which we all belong, ” she said.

The couple were married in a relatively simple ceremony at Westminster Abbey on 20 November 1947. Elizabeth had to collect vouchers for her dress while England was still recovering from the war.

They had their first child and Elizabeth’s heir believed to be Charles – the future Prince of Wales – on 14 November 1948, at Buckingham Palace. Their second child, Anne, was born in 1950.

While Philip was stationed in Malta on naval duty, Princess Elizabeth visited him four times. However, after King George was diagnosed with lung cancer in 1951 and had to undergo surgery to remove part her lungs, Elizabeth had to take on more and more royal duties.

On February 6, 1952, during a visit to rural Kenya, Elizabeth received word from her husband that her father had passed away, which meant her accession to the throne. Her travels were abandoned, and the young woman who had flown to East Africa as a princess returned to England to become queen. 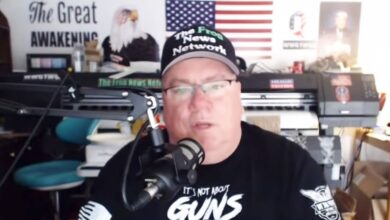 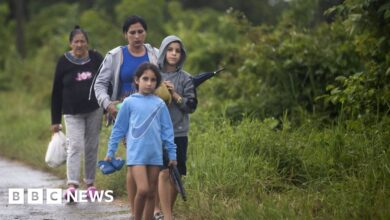 Hurricane Ian: One million without power as hurricane hits Cuba 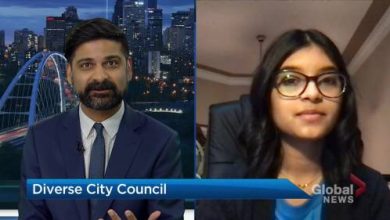 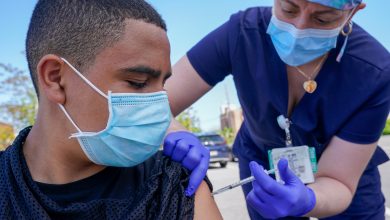