The plane that brought the late king’s body from Edinburgh to London on Tuesday (September 13) was the most-watched flight in history with more than five million viewers. The hearse carrying the coffin of Queen Elizabeth II leaves RAF Northolt, from where it will be taken to Buckingham Palace, London (Image: Reuters)

Just over 5 million people watched Queen Elizabeth’s final flight on Tuesday, as the journey carrying the late monarch’s body from Edinburgh to London became the most watched flight in history.

Flight tracking website Flightradar24 says a total of 4.79 million people watched the flight online, with another quarter of a million watching on its YouTube channel.

The company says an unprecedented 6 million people attempted to track the flight within the first minute after the Boeing C17A Globemaster switched on its transponder at Edinburgh Airport, affecting the stability of the platform.

“70 years after her maiden flight as Queen aboard the BOAC Argonaut ‘Atalanta’, Queen Elizabeth II’s final flight is the most watched flight in Flightradar24 history,” said Director of Communications flightradar24 said in an email.

Flightradar24 said the flight was more than double the previous record of 2.2 million when US House Speaker Nancy Pelosi flew during a controversial visit to Taiwan in August.

Biden hopes ending cancer could become 'national cause' for US 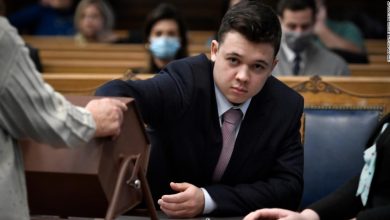 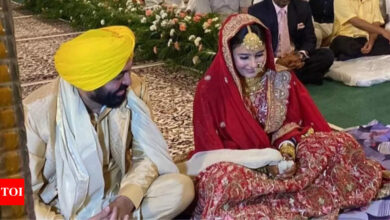 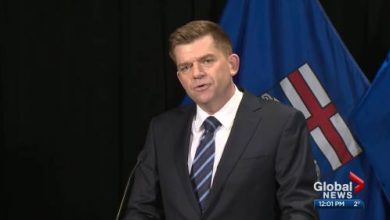