Pokémon fans, quite expected, have been pretty much divided on the upcoming mainstream titles Pokémon Scarlet and Violet. While many are accepting the game’s new open-world nature and the obvious freedom it offers players, others are disappointed that the game seems to have taken a step back. Pokémon Legends: Arceus.

As reported by Automaton, Eelektross began life by standing up for its character in Generation V, earning rave reviews for its intimidating appearance. When Game Freak moves into the 3D realm with Pokemon X and Yhowever, the Eelektross has been altered to hover in the air, potentially proving its resistance and immunity to Ground attacks. Observe:

Given Game Freak’s interest in recreating content from X and Y onward, Eelektross hasn’t changed its stance since, much to the dismay of fans who liked its look in Black and White. But that seems to be about to change, as its appearance in the most recent trailer for Scarlet and Violet seems to show Eelektross standing up straight once again.

Fans were also quick to notice the change and took to Twitter to express their excitement:

It’s a small change, for sure, but a welcome change for longtime fans! You can check out Eelektross’ new description in the new trailer below; it shows at about 1:53.

What do you do about this obvious change to Eelektross? Are you excited? Couldn’t care less? Let us know!

Houma man arrested for possession of too many sharks, meth in Oyster Bayou, LDWF says 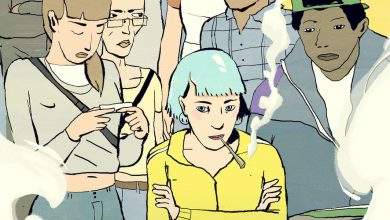 5 Promising European Series That Will Be Pitched 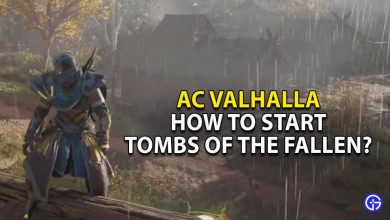 AC Valhalla Tombs Of The Fallen: How To Start? 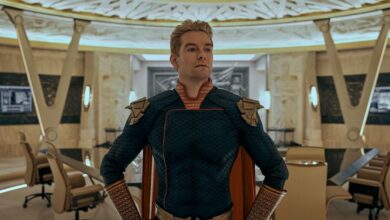 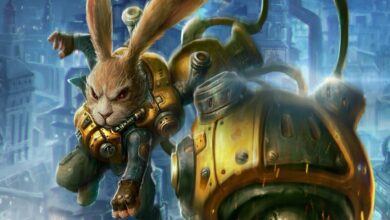 Dieselpunk Metroidvania FIST: Forged In Shadow Torch is coming this July on Switch