Today is the 54th birthday of the lovable Pokémon game director and composer, Junichi Masuda – and to celebrate his birthday, you might find a limited surprise in Pokémon Brilliant Diamond and Shining Pearl.

Back when the original games came out in 2006 and 2007, there was a secret embedded in the code, which no one discovered until his 40th birthday in 2008. On his personal blog“diamond dust“.

“Oh, yes.
Here is a little surprise for you.
Let’s play Pokemon Diamond/Pearl on January 12th.
You will find something different!!!!!
I hope this year, everything goes well for all of you.
See you later.”
– Junichi Masuda, January 10, 2008

Head to Snowpoint City on January 12 and the snow falling from the sky will sparkle, like glittering confetti celebrating Masuda’s existence. Diamond dust effect has been used sparingly since then to celebrate other events, like Leap Day, New Year’s Eve, and even player birthdays.

Of course, the same lovely effect was done for the Brilliant Diamond and the Shining Pearl, which some fans (in earlier time zones) have spotted:

Happy birthday, Junichi Masuda and thanks for all your contributions to the Pokémon game!

Have you seen diamond dust? Let us know in the comments section! 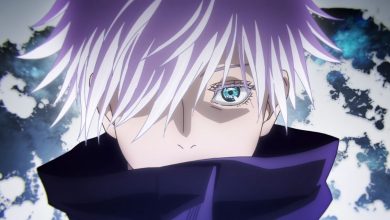 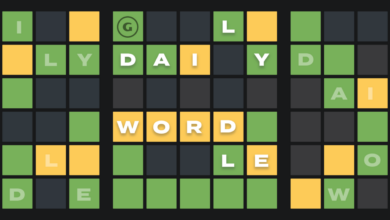 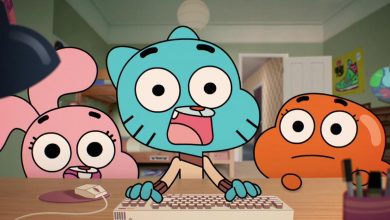 The Amazing World Of Gumball Is Back – For Real This Time 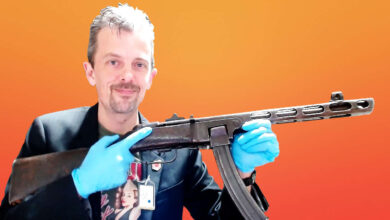