Valve’s handheld gaming computer Steam Deck will launch next week on February 25. Ahead of its release, the Dolphin Emulator Twitter account shared a photo showing the software running on the operating system. new to the system.

Honestly, it’s quite surprising that the Dolphin team was able to get a development unit from Valve. are from
SteamDeck

If you’re not familiar with Dolphin, it’s a Nintendo GameCube and Wii emulator that started in 2003. The Steam Deck looks like it should be able to handle games like F-Zero GX.

Steam Deck’s operating system is based on Linux – which means it should have no problem running a variety of emulators. Interested in Steam Deck? Leave a comment below. 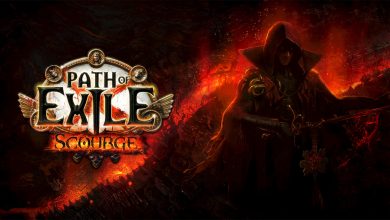 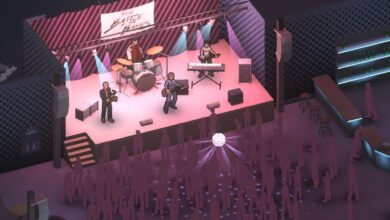 Former Elite Beat Devs Employees Confirm Next Title, ‘Backbeat’, To Release With The Button On 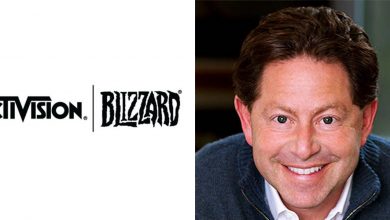 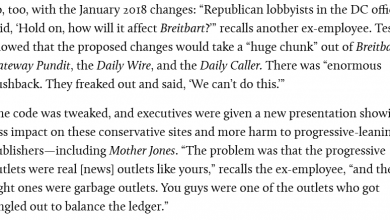 Who Wrote the Book of Actual Malice? The Daily Cartoonist