We love some never-before-seen footage here at Nintendo Life – especially when it comes to Zelda’s involvement. N64 games are often a goldmine for this, with early trailers appearing on VHS tapes years later and revealing a lot of unseen goodness to some of the classic titles.

One such example recently was the case of a small indie title called The Legend of Zelda: Ocarina of Time – ever heard of it? Found on old VHS tapes, media conservator @tanks404 discovered some promotional material for the Spring ’97 lineup of N64s, including some first-look proto footage at the Ocarina of Time’s Link in action.

The full trailer shows off some of the instantly recognizable games including Fox Star 64, Yoshi’s story and blast corps among others. We’ve added the full footage at the bottom of this article so you can see what else Nintendo wanted to show off in ’97.

With the trailer clipped together in a classic hot reel style, it’s a bit hard to discern what we’ve seen before and what’s new. Fortunately, @MrTalida took each OOT based frame and stitched them together into something with a mounted display. It may not be the N64 Link we all know completely not yet, but you can actually see the prototype gameplay appear.

We have new, never-before-seen Ocarina of Time proto footage + expansion! All thanks to @tanks404 please capture and share this rare VHS tape.

These are all 365 frames of the Zelda 64 document, redacted as a continuous sequence. Slowed version to follow.https://t.co/VP23udckPM pic.twitter.com/TE1k3t5G2Q

It is true that there is not much to go on here, but that does not mean that there are no new discoveries to be made. The footage shows Link running along a brick walkway, entering a cave (possibly an early attempt at Dodongo’s Cavern) and running through Castle Town, past buildings that were never entered. final draft. Why these elements were cut from the game we will never know, but now we can see that they once existed for sure.

Of course, there’s the usual chest opening, Stalfos fights, sword-swinging freaks we can always expect to see from the original promotional material, but we enjoyed seeing how some elements played out. development while other elements are completely removed – tearing apart the mysterious brick alley.

What do you think of this sneak peek of what used to be? Scroll down to the comments section and let us know what you think! 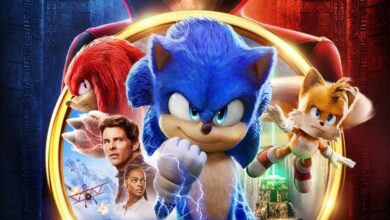 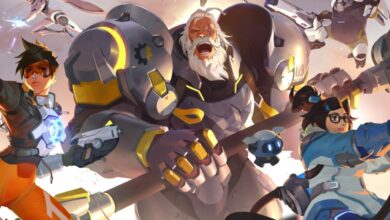 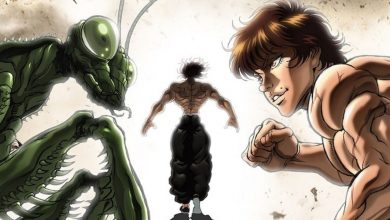 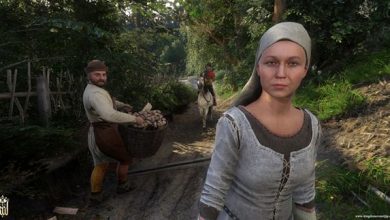