According to a report by Israel’s official government watchdog, about a quarter of women performing mandatory national service in Israel’s police force and prisons have been sexually abused on the job.

“Our report is ‘Me too’ for the Israeli prison service and the police,” the report said.

The investigation was prompted by Israeli media reports last year showing female guards being sexually abused by Palestinian security prisoners while their superiors turned a blind eye to the behavior. This vi is intended to maintain silence in the premises.

The report said the incident was just “the tip of the iceberg” – uncovering a range of abuses from verbal harassment to assault and rape.

Female servicemen “are harassed by both security prisoners and regular officers, taking advantage of their weaknesses,” it said.

The report also found that released prisoners continued to harass their victims on social media. Some guards said they received no help from their commanders when they reported abuse.

Keren Barak, a lawyer representing several guards accused of assaulting prisoners, told Israeli Army radio that even she was surprised at the extent of the matter. “It was really an earthquake,” she said.

Military service is mandatory for many Israeli Jews, with women typically serving for two years. While most soldiers serve in the military, some serve in the police, paramilitary border police or with prison service. In compiling the report, the Comptroller’s office spoke to 150 active-duty personnel and surveyed 13,000 service members and veterans.

The Israeli military says it has zero tolerance for sexual harassment and that it conducts checks on prison services every two months to ensure that female soldiers are treated properly.

The prison service said it had put in place a number of initiatives to address the issues but “certainly the findings of the State Comptroller’s report suggest there is still much work to be done.” .” The report was published on Monday.

Police said “any report of suspected sexual harassment or inappropriate behavior is thoroughly examined and dealt with accordingly” and it will continue to promote a “safe work environment”. “.

Ambulance workers vote to strike in the UK 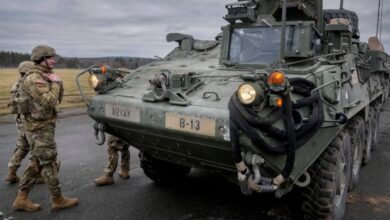 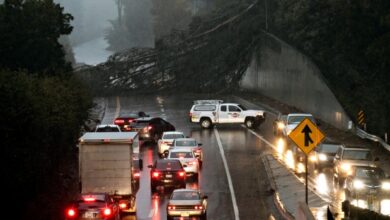 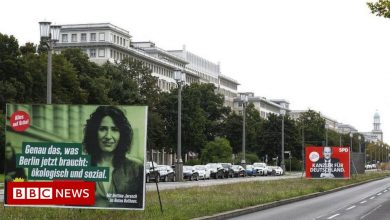 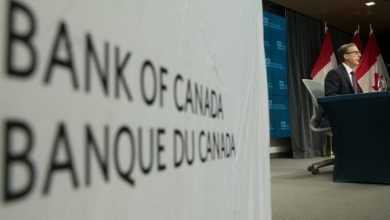