The parties have been investigated at the request of Prime Minister Boris Johnson by Sue Grey, a senior Whitehall civil servant who ended his job earlier this week.

But Gray has yet to send her report to Downing Street, and a Whitehall official said Tuesday’s announcement into the Metropolitan Police’s investigation into Whitehall parties held during Covid restrictions- 19 threw a “big wrench on the job”.

Government insiders said the Met investigation was primarily responsible for the delay in releasing Gray’s report, out of concern it could undermine police work. The Met declined to comment.

Labor and some Conservative MPs expressed concern that the report, which is expected to look at gatherings the prime minister attends during the lockdown, could be downplayed.

Johnson on Thursday said Gray’s report would be published “in full,” adding that he was “absolutely not” seeking to delay publication.

The report is expected to be released on Wednesday, but government insiders say the timetable could slide to next Monday or later.

Gray is eager to have her report published in full, with as little edited information as possible, according to colleagues.

A colleague said: “When it is sent to Downing Street will be dictated by when she decides the report is ready to be sent, not when it could be beneficial or detrimental to the Prime Minister. . “We wanted to announce this as quickly as possible.”

Johnson has admitted to attending a “bring your own wine” event in the Downing Street garden in May 2020, during Britain’s first lockdown, but said he thought it was a work events. He also had a birthday party in June 2020 at Downing Street.

Number 10 could not say when the Gray report would be published. A Downing Street official said: ‘We don’t have it yet and we have no indication of when it will arrive.

Sir Keir Starmer, Labor leader, said Gray’s report should be made fully public and the party would look into parliamentary procedures to ensure the full document is put into the public domain.

“We will pursue every option to ensure that that report is provided in full,” he added.

Mark Harper, a former Conservative leader and critic of Johnson, said: “The report must be made public. Any attempt to conceal or suppress important details would be misguided.” His comments on Twitter were endorsed by former Tory Secretary Steve Baker.

Meanwhile, ministers involved in Johnson’s successful 2019 bid for Conservative Party leadership used the delay in the release of Gray’s report to try to bolster support for the Conservative Party. for you among the Tory MPs.

Ministers include Northern Ireland Secretary Conor Burns, Transport Secretary Grant Shapps and Brexit Secretary Chris Heaton-Harris, and they have told Conservative MPs that Johnson is determined to fight for his job.

“If you think Boris is leaving, think again,” said one Johnson ally, describing the message to MPs. “If you’re going to have a opportunistic beheading, he’s not going anywhere.”

Johnson’s allies are hoping that a vote of no confidence in the prime minister can be avoided following the Grey’s report.

A total of 54 Tory MPs had to send a letter requesting such a vote to Sir Graham Brady, chairman of the 1922 committee of the backbench Conservatives, for a vote to happen. “We don’t have nearly 54 letters,” said one Johnson supporter.

The prime minister’s allies have asked MPs to “give him space” to reshape his much-criticized Downing Street operation.

Konami is proud of Yu-Gi-Oh! Master Duel hits 4 million downloads in a week 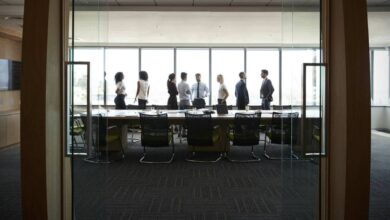 Wage gap between workers and executives in the UK narrows 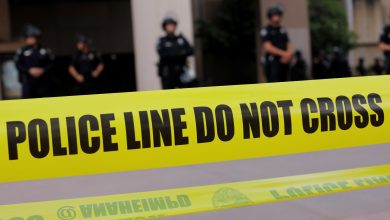 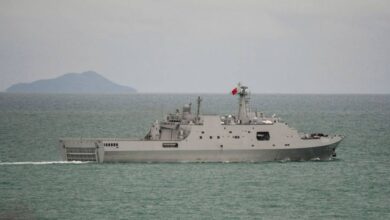 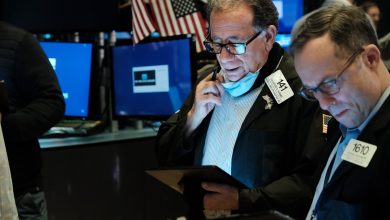 5 things to know before the stock market opens Monday, Oct. 18