Friends of a man who died waiting for care inside Moncton Hospital’s emergency room last week staged a protest Saturday outside the building, demanding answers and action. .

“I’ve known him for almost 15 to 20 years and I’ve never seen him not smile,” said Abdul Khan, president of the Moncton Muslim Association, which helped organize the protest. “He’s a very sweet guy, very friendly, a family man.”

Khan said he only identified the man by his initials MS to protect the privacy of his wife and five children.

Khan said MS is a former kidney transplant patient who had the medical procedure done on Monday, with instructions to return to the hospital if feeling back or chest pain.

“He waited there until 3:30 am [Wednesday] when he collapsed and died,” Khan said. “He complained many times to staff about his pain.”

Khan said one of his biggest questions is why does MS have to wait so long after it has been identified as a high-risk patient in need of prompt care.

On Wednesday, Horizon Health Network confirmed a patient visited Moncton Hospital’s emergency department while it was in “severe overload” on Tuesday.

“Pending medical evaluation, the patient was monitored by staff and completed some initial tests, however his condition rapidly deteriorated,” Melanson said in a written statement. .

Horizon said a review of the incident will be conducted.

Why Harriet Tubman on the $20 Is Symbolism That Matters 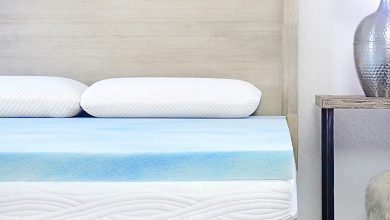 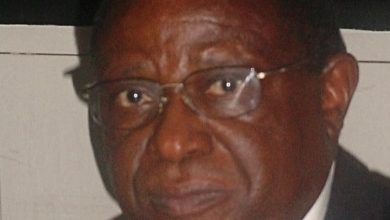 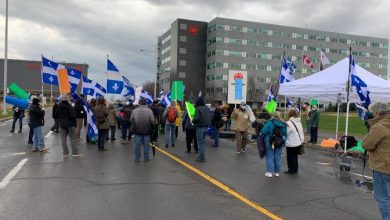 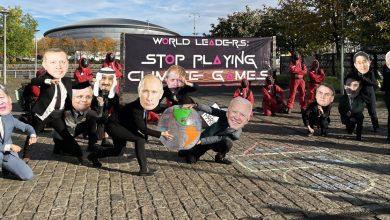 Protesters push for action at COP26