More often than not in classic dark fairy tales, mothers are noted by their absence, often giving way to wicked stepmothers. In contrast, in Finnish director Hanna Bergholm’s gripping macabre first film, Hatch, the mother’s sweet syrup is a claustrophobic presence; Her fixation on creating a pristine picture of family harmony instead contributes to the birth of a monster. As a unique coming-of-age thriller in which troubled adolescence ignites a terrifying physical battle between ego and idol, this terrifying physical nightmare Discover what happens to motherhood when love is replaced by an unnatural obsession with perfection.

Debuting during the Midnight section of the Sundance festival ahead of IFC’s April 29 release, this expertly crafted film features a monstrous animated creature that recalls elements of everything from Alien arrive Jurassic Park. But the narrative engine is a lot of tortured human relationships, proving once again that some of the most effective late-night enhancing horror pieces come from female filmmakers.

Eggs are too nasty.

Along with Steig Berge Svensen’s soft, distant music, whose voice is both lost and sad, the opening images feature DP Jarkko T. Laine’s camera hovering over a sterile community of look-alike houses. identical, the roads separating them were eerily empty apart from a bird singing.

In one house, 12-year-old gymnast Tinja (Siiri Solalinna) performs stretching exercises while her mother (Sophia Heikkilä) fidgets with her camera and selfie stick, filming for her video blog her, “Lovely Everyday Life”. She’s Mary Poppins as a real Housewife. Dad (Jani Volanen) responds to his work interruption with a hearty laugh, and Tinja’s older brother Matias (Oiva Ollila) is like a smiling little version of his dad, despite having a weird angle.

The interiors by production designer Päivi Kettunen are all soft pastels and rose-filled wallpapers, perfectly coordinated by designer Ulrika Sjölin with the family’s outfits. But there’s something vaguely sick about this manicured environment, something a little out of the ordinary. That soon becomes exaggerated when a crow flies through the window, causing maximum chaos as it swoops into the living room, dropping vases, glassware, lamps and even chandeliers.

Tinja eventually catches the feathered intruder, gently lifting it onto a throw rug and moving to release it outside. But instead, her mother told her to hand it over, flicked the bird’s neck with a smile and then instructed Tinja to dump it outside into the recycling bin with the organic waste.

Life seemed to return to the meticulously arranged “normal” shortly thereafter. Tinja meets a friendly new neighbor, Reetta (Ida Määttänen), about her age, but the girl’s dog tries to bite her. Tinja’s mom has been busy editing the new intro for her blog herself, with idyllic slo-mo shots of the family having fun and saccharine pictures of the two wearing matching floral crowns right from the get-go. Midsommar. When Tinja steps in to kiss her mother, Tero (Reino Nordin), she explains to her daughter that he is a “special friend” who fulfills needs her kind father did not. But she asks Tinja to keep it a secret, “between us are girls.”

The rotting behind this Stepford construction was apparently long before Tinja found the missing bird in the trash can and nearly dead in the woods next to the house with a freshly laid egg. Tinja brought the egg home, nestled in her pink teddy bear to hatch. The egg grows at a rapid rate to the size of a rock, eventually giving birth to a peculiar creature both lovable and endearing, Tinja hides her family under her bed or in her closet.

Meanwhile, Tinja’s mother oversees her progress in her school gymnastics class, where her attempt for a final spot is threatened by Reetta’s strength. Of course, this doesn’t sit well with the mother’s meticulously planned family story, in which Tinja is struggling to play her part. Ilja Rautsi’s script is filled with sharp observations about the ways in which a reluctance to disappoint a demanding parent can instill a child with crippling fear. That anxiety is written all over the fierce features of young Sollinna, a presence that stood out in her first screen role.

The less you know about what’s next, the better, but the title’s opening is a strange and mysterious occurrence that opens the story up to a strange, strange, unpredictable presence and also provides companionship, even comfort, to the emotionally isolated, friendless Tinja. As the creature grew, it revealed features of the species it spawned, taking on a more unsettling side and developing instincts of its own.

Those uncontrollable instincts seem to stem directly from a spiritual connection with Tinja, whose more heinous act is manifested by shocking brutality, which has caused everyone from Reetta to his mother Tinja is in danger. When the latter’s extramarital relationship with Tero is threatened, a violent mother-daughter clash ensues.

Bergholm’s assured visual sensibilities and command of tone are matched with nuanced work from the actors, particularly Solalinna, both terrified and anxiously complicit in the creature’s rage; and Heikkilä – a Scandinavian Elisabeth Moss – who skillfully renders ugly cracks in the mother-controlled veneer. A carpenter at heart who represents a bridge to a less oppressive life, with his rustic idyllic home and Tinja’s willingness to listen, Nordin offers a parallel more grounded counterpoint to characters bound by the artificial worlds they’ve built around them.

A fascinating window into the psychological and emotional minefields of early puberty and the torn emotions of a vulnerable child watching his darkest instincts unfold, Hatch delivery. 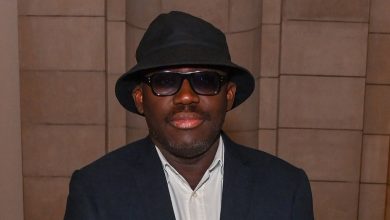 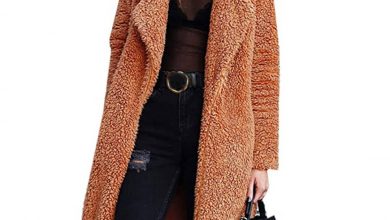 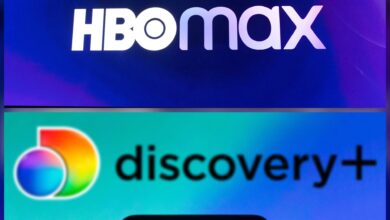 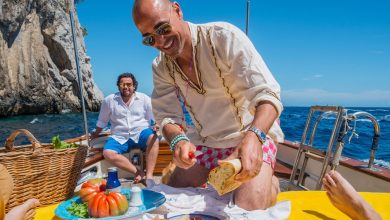