Ubisoft has shown significant support for the Nintendo Switch over the past five years. If you’re curious to know what else might be on the way from the French third-party company, read on.

A new report by trusted leaker Tom Henderson on Xfire has shared details of “nearly 20” upcoming Ubisoft projects, based on several sources with “direct knowledge” of Ubisoft’s plans .

In addition to an update on Mario + Rabbids: Spark of Hope – is “going well” and scheduled for a timely release this year, perhaps the most interesting rumor here is a sequel to Immortals Fenyx Rising, is said to have been developed. Here’s the full summary from Henderson:

Ubisoft seems to be very pleased with the performance of Immortals Fenyx Rising in 2020, and I have been informed that a sequel is in development.

The game is in pre-production and is presumably being developed by Ubisoft Quebec, who are also working on the new Assassin’s Creed title.

The studio recently recruited talent for the title, but no other details were provided.

Another game mentioned that it looks like it could have a chance of a Switch release, is a new 2.5D Prince of Persia game, seemingly inspired by the Ori series. This is notably a different game from Prince of Persia: The Sands of Time Remake.

A second Prince of Persia title is said to be in the works at Ubisoft, with Ubisoft Montpellier participating in the project. The game is described as “Ori-inspired” and will be a 2.5D game.

Additional details on this title are slim, but I hope to be able to reveal more shortly. However, it looks like Ubisoft is actively working on a second Prince of Persia title.

You can get the full recap of everything Ubisoft is rumored to release in the future on Xfire.

Are you interested in the sequel to Immortals Fenyx Rising? How about a game 2.5D Prince of Persia Leave a comment below. 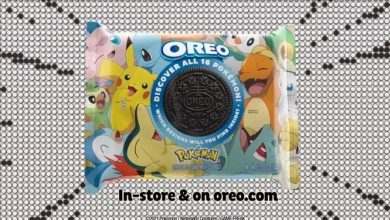 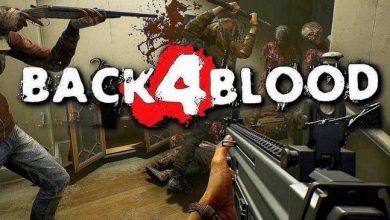 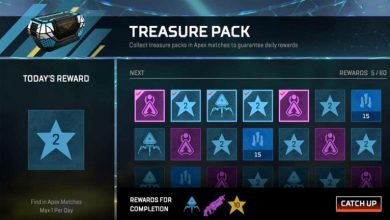 What do you get in Treasure Packs in Apex Legends? 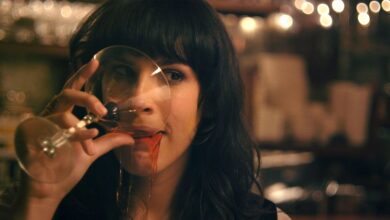