A Russian painter based in Montreal is using art to make a statement about the war in Ukraine.

Pavel Sokov, 31, has drawn princes, politicians and even Vladimir Putin for Time magazine – but the profits from his latest work will go towards helping Ukrainian refugees.

“I never thought that maybe Russia would attack a brother or sister country, it just didn’t calculate [that] Sokov told CTV News.

His family moved from Moscow to Montreal in 2000. Now, he may never return to his hometown.

“I don’t see myself going to Russia until the dictatorship has changed. Not to mention I probably earned 15 years doing a fundraiser that is actually illegal. ”

He’s raising money the best way he knows how: by filling the canvas.

For this project, Sokov painted a portrait of a Cossak warrior.

“That’s the kind of nomad present in Russia and Ukraine. What I chose to focus on is that they are intense freedom-loving people,” he said.

It only took him a week to paint and even less time to sell. A collector in Hong Kong bought this painting for $10,000. But unlike Sokov’s other creations, this time he’s not keeping the money.

Proceeds will go to Ukrainian refugees coming to Canada.

It was not only a show of support, but also an act of defiance to the man who helped launch Sokov’s career.

He said: “I am extremely lucky and I am happy for that, only unfortunately it belongs to Vladimir Putin.

Since then, he has been outspoken against the Russian leader on social media, even posting a self-portrait of himself on Instagram with a list of ways in which Putin has “failed his people” clear” is written in the footnote.

Since 2014, Sokov has been selling his paintings around the world – to the royal family in Bahrain, and even to the actor Arnold Schwarzenegger.

But he doesn’t want his work to reach the rich alone. He’s also selling smaller prints of the Cossack warrior online to raise money for relief efforts. 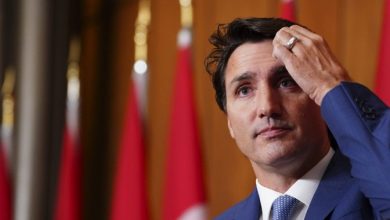 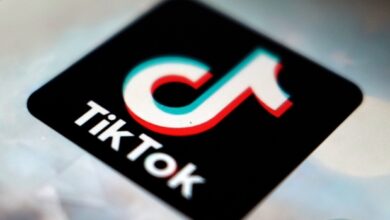 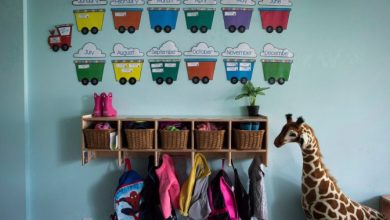 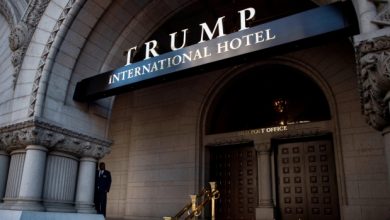