According to a report by Gizpie, Samsung Galaxy A23 5G was recently listed on an unknown European retailer at a price of EUR 300 (about Rs 24,000) for the 4GB + 64GB storage model. Furthermore, the report also suggests that the handset may come in Black, Light Blue, and White color options.

While the listing purportedly mentions that the Samsung Galaxy A23 5G will be available in 4GB + 64GB storage options, there is no word on other storage variants.

As mentioned above, SAMSUNG The launch of the A23 5G smartphone is yet to be confirmed. It was previously spot on the Bluetooth Special Interest Group (SIG) certification website. The website has listed the smartphone in different variants with model numbers – SM-A236M, SM-A236B and SM-A236E.

Last month, Samsung Galaxy A23 5G was also spotted in a List of Geekbench with model number “SM-A236U”. The listing shows that the smartphone will be powered by Snapdragon 695 with octa-core chipset and will be paired with Adreno 619 GPU. Moreover, it is also said that Samsung Galaxy A23 5G can run Android 12 out of the box, likely based on the OneUI 4.1 interface.

Samsung Galaxy A23 5G is said to have a quad rear camera unit, consisting of a 50-megapixel main sensor, an 8-megapixel ultra-wide-angle sensor and two 2-megapixel depth and macro sensors. As for the front camera, it is said to be equipped with a 13-megapixel sensor.

Samsung is also expected to offer a 5,000mAh battery on the handset, which is said to be a 5G variant of the Galaxy A23 4G It’s a launched in India in March.

The 5G spectrum auction started on the 3rd, bids received value of Rs. 1.5 trillion so far 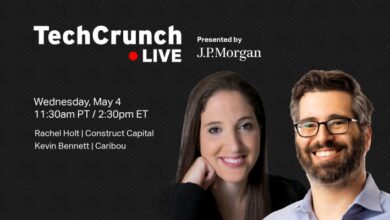 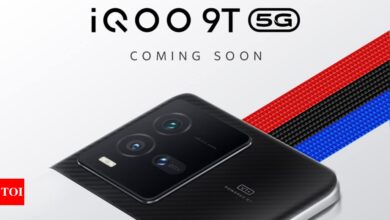 Crypto Metrics That Every Investor Must Know