The South Korean tech giant held a closing ceremony at the Samsung Advanced Institute of Technology (SAIT), its research and development arm, in Suwon, south of Seoul, for the Reinvent the Toilet (RT) project. which they have engaged in for the past three years at the request of the foundation.

Yonhap news agency reported that SAIT recently completed the development of core technologies for the toilet and developed a prototype for home use.

Prototype toilet for the poor

The RT Challenge was started in 2011 by the Gates Foundation’s Water, Sanitation & Sanitation program to “create innovative solutions that can protect people and communities from pathogens caused by our waste.” people and enable governments to provide truly comprehensive sanitation services to the poorest communities,” according to the foundation’s website.

At the meeting, Lee vowed to continue using Samsung’s technologies to “help solve the challenges facing humanity,” the company said.

Since the tech giant set up a task force for the project at SAIT in 2018, Lee has been deeply involved and has shown great interest in the project. Lee and Gates have been in close contact to keep each other updated on the project, Samsung said.

Experts in Ukraine to inspect nuclear plants in combat zones 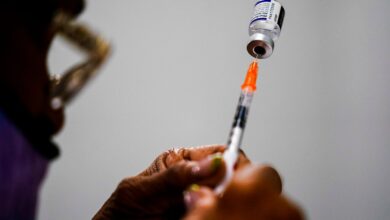 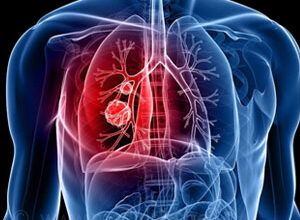 Some lung cancer patients may respond better to immunotherapy 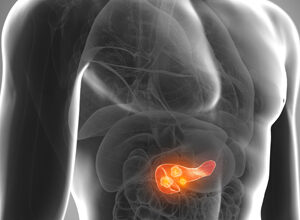 Is exercise a lifeline for pancreatic cancer treatment? 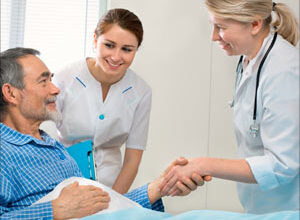 Empathy forms the heart of healthcare