Samsung Pakistan has issued a statement apologizing for allegedly blasphemous comments broadcast inside a shopping mall in Karachi that led to violent protests and the arrest of 27 Samsung employees. Read the full text now.

On Friday, July 1, protests broke out in Pakistan’s Karachi after WiFi devices installed in the Star City mall were accused of broadcasting blasphemous comments. During the protests, Samsung billboards were vandalized after the company was accused of blasphemy. Reportedly, the police also arrested 27 Samsung employees. Now, Samsung Pakistan has released a statement regarding the incident and said, “The company has the utmost respect for all religious sentiments and beliefs and the utmost respect for the religion of Islam.” Read the full text below.

The origin of the protests remains unconfirmed as two different versions of the incident have come to light. In another version, protests began after a mobile QR code introduced by the company allegedly insulted the Prophet Muhammed. However, Pakistani journalist Naila Inayat reported that the first version of the incident with WiFi devices broadcasting blasphemous messages was the main reason behind the protest.

Samsung released a statement regarding the incident

On July 1st, Samsung Pakistan posted a statement on Twitter in which the company clarified its stance on religious neutrality. Read the full text from the statement below.

Samsung Pakistan affirms its objectivity on all matters of religious significance and aims to ensure that the company’s vision and activities are known to be impartial and respectful of religion.

Lahore, July 1, 2022 – Samsung Electronics has reiterated its steadfast stance that it strives to maintain objectivity with respect to all matters of religious significance. Samsung adheres to a strict code of ethics and values ​​that are followed globally.

In matters of religious connotation, Samsung prides itself on a consistently neutral and unbiased approach and maintains fairness towards religions. Regarding the recent developments in Karachi, Samsung Electronics stands firm in its position that the company respects all religious sentiments and beliefs with the utmost respect and respect for the religion of Islam. As a multinational company, Samsung believes it has a share of responsibility in social issues, which is why the company immediately started internal investigations into the matter.” 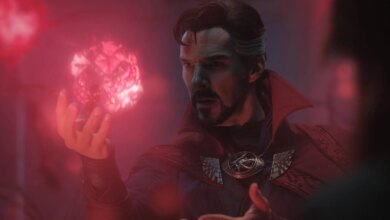 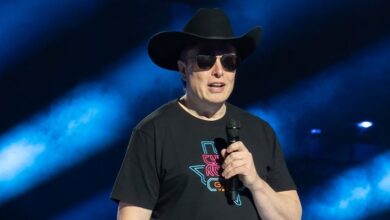