It was a cold February night in Prince Albert, Sask., when a First Nations woman said she begged the police to protect her baby. But hours later, 13-month-old Tanner Brass was found dead in a tragedy that led to accusations of racism and incompetence in the way local police handled the case.

Last month, French Kyla told Prince Albert Police that her partner kicked her out of their apartment because of the cold, while he was locked inside with their son. Panicked, she said she begged the police to come in and take the boy away out of concern for her son’s safety.

Instead, the police arrested the French man, accusing her of being drunk. Hours later, police were called back to the address following a report of a murder and found baby Tanner dead. His father was charged with second-degree murder.

The French believe her son would still be alive today if police officer Prince Albert listened to her.

At a press conference in Saskatoon on Friday, the Frenchman was so grief-stricken she could barely speak. Instead, her attorney, Eleanore Sunchild, made prepared remarks.

“I don’t want this to happen again to any other indigenous woman in this province or this country,” Sunchild said, reading Frenchman’s statement. “I won’t stop until I get justice for Tanner, my little one.”

“It was their responsibility. It was their mistake, their fault, their negligence that led to his death,” she said. “There needs to be accountability from all officers, all individuals involved in the death of her child that night.”

Last week – a full month after the baby’s death — two Prince Albert officers were suspended after an independent investigation was launched. Police Chief Jonathan Bergen described the officers who answered the call as “juniors”, with less than five years of experience between them.

Indigenous leaders say the sheriff’s explanation doesn’t cut that off.

“The reason is they’re rookies and they’re not properly trained. Friends and family, you don’t have to be highly trained to walk 30 seconds to the door, walk into the house and see that a kid is meeting. dangerous with a raging Alcoholic Man,” Chief Bobby Cameron of the Federation of Sovereign Indigenous Nations (FSIN) said at a press conference.

“The officers in question must be terminated without pay and held accountable.”

There are calls for an immediate end to Bergen as well as systemic changes in the justice system, including more Indigenous police agencies and more Indigenous officers.

“One of our women appealed to the police for help, fearing for her baby and the officers in attendance didn’t recognize or heed her plea for help because they didn’t consider it. value First Nations lives,” said Heather, FSIN’s fourth deputy director. Bear.

When asked by CTV News, police officer Prince Albert had no comment on Friday. The Saskatchewan Public Complaints Commission is investigating the police agency’s role in the incident. That investigation is expected to be completed by the end of the month.

Near the end of the press conference, the grieving mother found the strength to talk about what she would miss about her son.

“Tanner was a happy kid. He always likes to get up in the morning … especially when I turn on the TV and he runs as fast as he can,” Frenchman said.

“No woman has to go through this.” 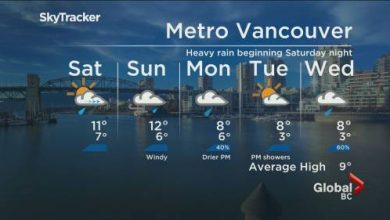 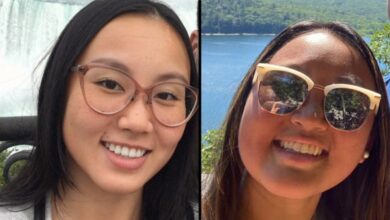 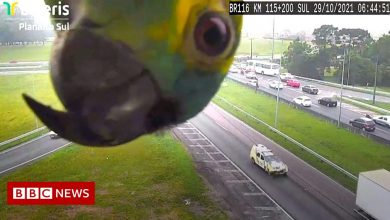 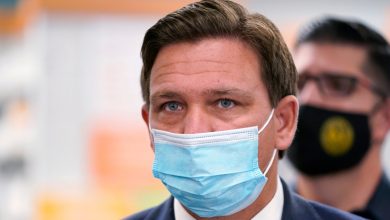